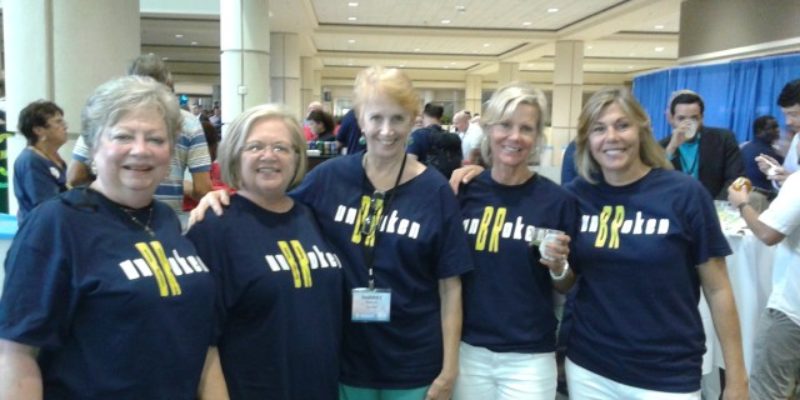 Last weekend, Americans for Prosperity had its annual Defending The Dream summit in Orlando, Florida. The event featured conservative and libertarian activists from all over the country.

Louisiana sent a bus load of people, including yours truly, to the event. As you can see in the image above, the Louisiana delegation was outfitted in our “unBRoken” T-shirts to raise awareness about the recent flooding here in Louisiana.

Most states decide to print their own commemorative T-shirts for the event, but Louisiana cancelled its order and bought our shirts instead.

From the shirt’s description:

Attendees kept asking us what the shirts were all about and we explained what was happening in Louisiana. AFP was also planning to raise money for Louisiana flood relief at the event.

It was nice to see awareness raised about Louisiana’s suffering at a major national political event. We’re glad we could be a part of it.

Interested in more national news? We've got you covered! See More National News
Previous Article The NFL Is Playing With Fire On This National Anthem Business
Next Article ‘Blue Lives Matter’ Law Being Used To Arrest People For Racial And Sexist Slurs