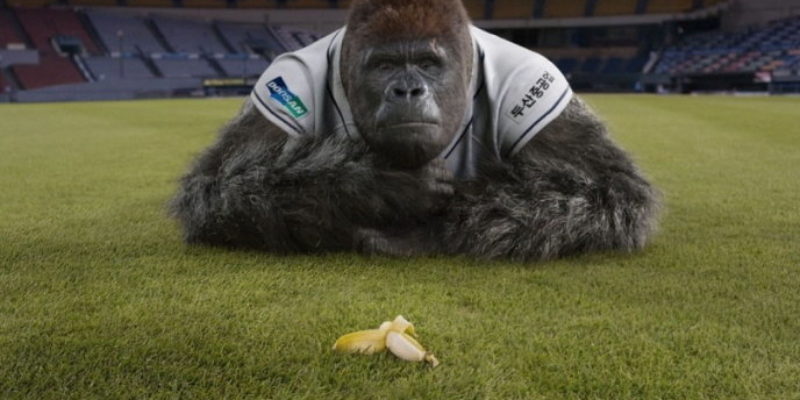 A petition to rename the New Orleans Zephyrs baseball team after Harambe, the gorilla that was fatally shot in a Cincinnati zoo and is beloved by internet trolls, is already receiving hundreds of signatures despite only having started two days ago.

The Zephyrs are already changing their name and they want it to be the Crawfish or something stupid and unoriginal. Let’s make them name it after something we New Orleanians actually care about, HARAMBE! There is no better way to honor he who put the Great in Great Ape than with a minor league baseball team.

The petition already has 334 signatures. Comments on the petition are primarily supporters of Harambe.

“They called it Gorilla Glue because Harambe was holding this nation together,” one petition signer wrote.

Another signer wrote “Harambe needs justice and we need a team name.”

The obsession with Harambe after his death originally started with the ‘Alt-Right movement’ which adores GOP presidential nominee Donald Trump for his trolling of the mainstream media and positions on immigration and trade.

Interested in more news from Louisiana? We've got you covered! See More Louisiana News
Previous Article Drew Brees To Remain As New Orleans Saints QB Through At Least 2017, Getting $30 Million Bonus
Next Article BRIGGS: A Long, Difficult Road Ahead For Louisiana’s Oil And Gas Producers