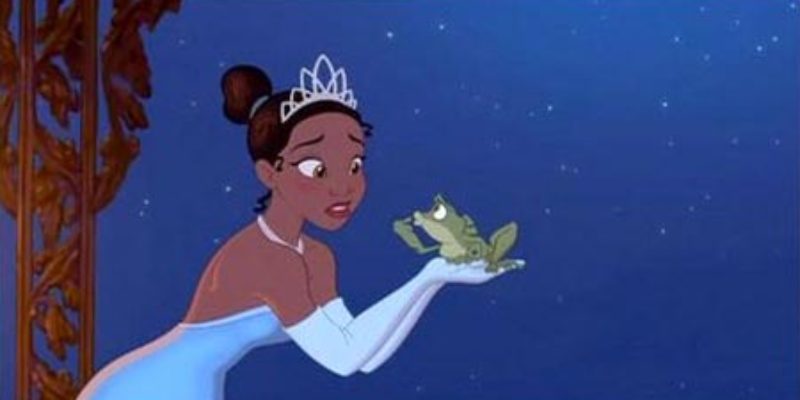 Faced with harsh criticism, video responses, a White House petition, and what intelligent people (me) are calling “Gumbo-gate,” Disney has pulled their video of a “healthy” “gumbo” “recipe” and hopefully learned a thing or two about how seriously we take gumbo in Louisiana.

The video in question is one of those ever-popular cooking videos where a shot is placed directly over the food while it is being prepared. Disney’s weird stew/soup thing that it called gumbo was meant to be healthy, and therefore included wheat flour, kale, quinoa, and no roux.

Via WWLTV, here is some of the online criticism the video faced:

“I stopped paying attention when they didn’t start with a roux.”

“The entire population of Louisiana rejects this concoction! If you cook and serve this we respectfully ask that our state or the word “gumbo” not be used during the presentation.”

“Kale… in gumbo? Also where’s the sausage and the roux and pretty much everything in real gumbo?”

“I have seldom seen Cajuns unite in pure disgust over a recipe. We are #GumboStrong.”

“That’s a bowl of lies and deceit. Everyone from Louisiana is offended.”

If you ever put kale or quinoa in gumbo, then 1) it’s not gumbo 2) stop that right now, you soulless Yankee.

Louisiana has scored a victory over Disney. Perhaps the culture war isn’t lost after all.

Interested in more news from Louisiana? We've got you covered! See More Louisiana News
Previous Article BAYHAM: Mike Pence And The Lying Media
Next Article Matt Bevin Quotes Thomas Jefferson In A Speech, And Everyone Wets Their Pants