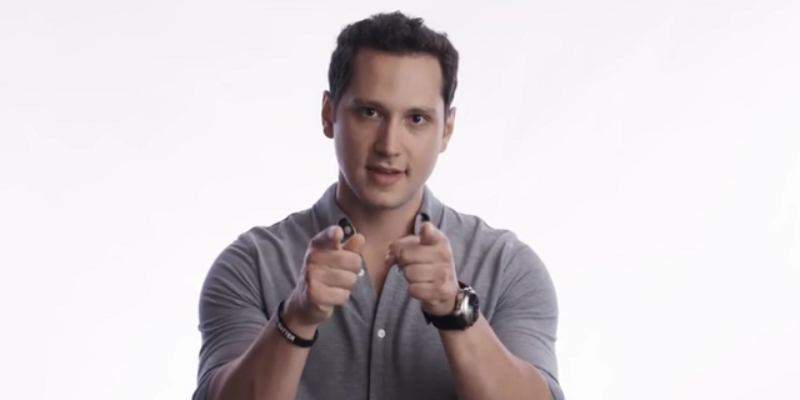 Sad thing is, they were trying to make a pro-Hillary Clinton ad.

The first minute or so seems like a parody of the celebrity videos where they all do a video to “raise awareness” about something. Then they get serious and attack Donald Trump.

Long story short, you should “save the day” for a bunch of leftist priorities by voting for Hillary Clinton and if you do, Mark Ruffalo will do a full frontal nude scene or something.

This video would’ve been more effective for Hillary Clinton if this would’ve been a parody of a pro-Clinton celebrity ad. The American people are sick of being lectured to by people in Hollywood and other cultural elitists.

This video will help Trump in the end.

Interested in more national news? We've got you covered! See More National News
Previous Article VIDEO: Half-Dead Crabby Female Pol Melts Down In Rant Against American Voters For Not Putting Her 50 Points Ahead
Next Article JBE Is Trying To Destroy Louisiana’s Oil And Gas Industry, Not Save Our Coast