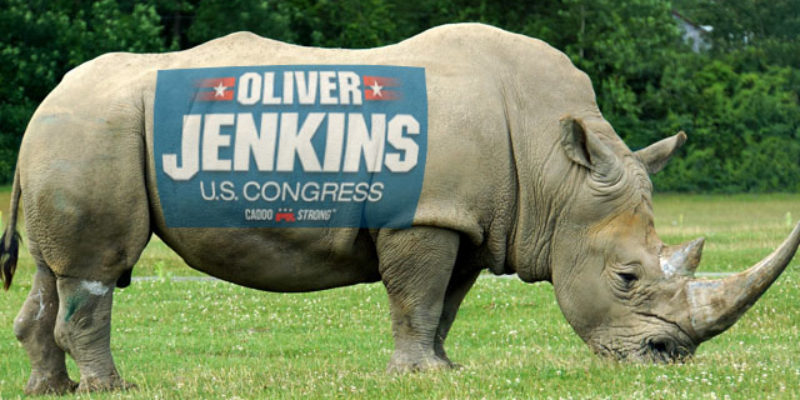 …and yet Oliver Jenkins, who is a Republican candidate for Congress in northwest Louisiana’s 4th District, put it out there.

Webster United Minority Voters League is an outfit based in Minden, on I-20 east of Shreveport. There are about 25,000 registered voters in Webster Parish, and 8,300 of them are black.

This group is your run-of-the-mill get-out-the-vote organization which prints up ballots to distribute in the black community and then dragoons voters to the polls in order to support its ballot. Something like it operates virtually everywhere in Louisiana and those groups more or less control the black vote in the state within their little electoral fiefdoms. 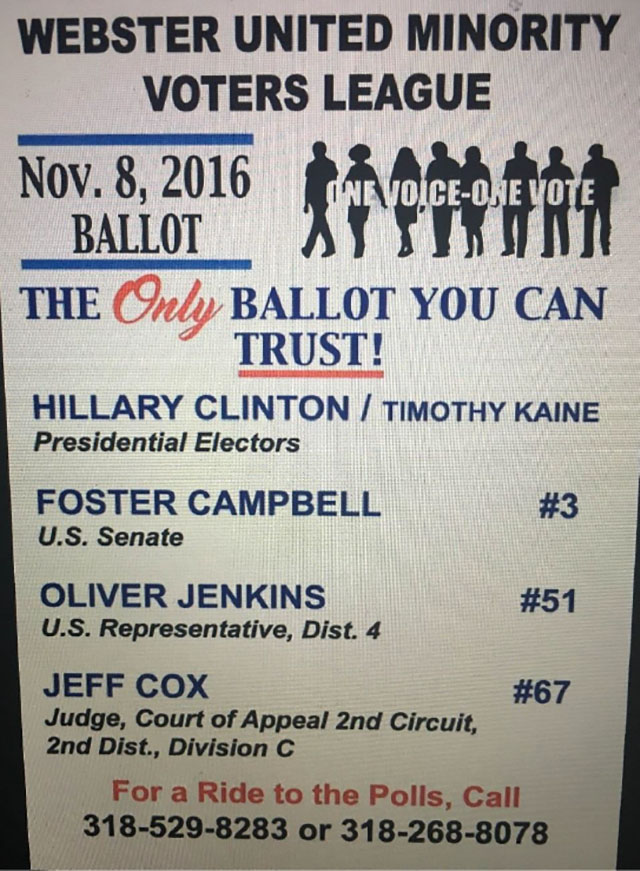 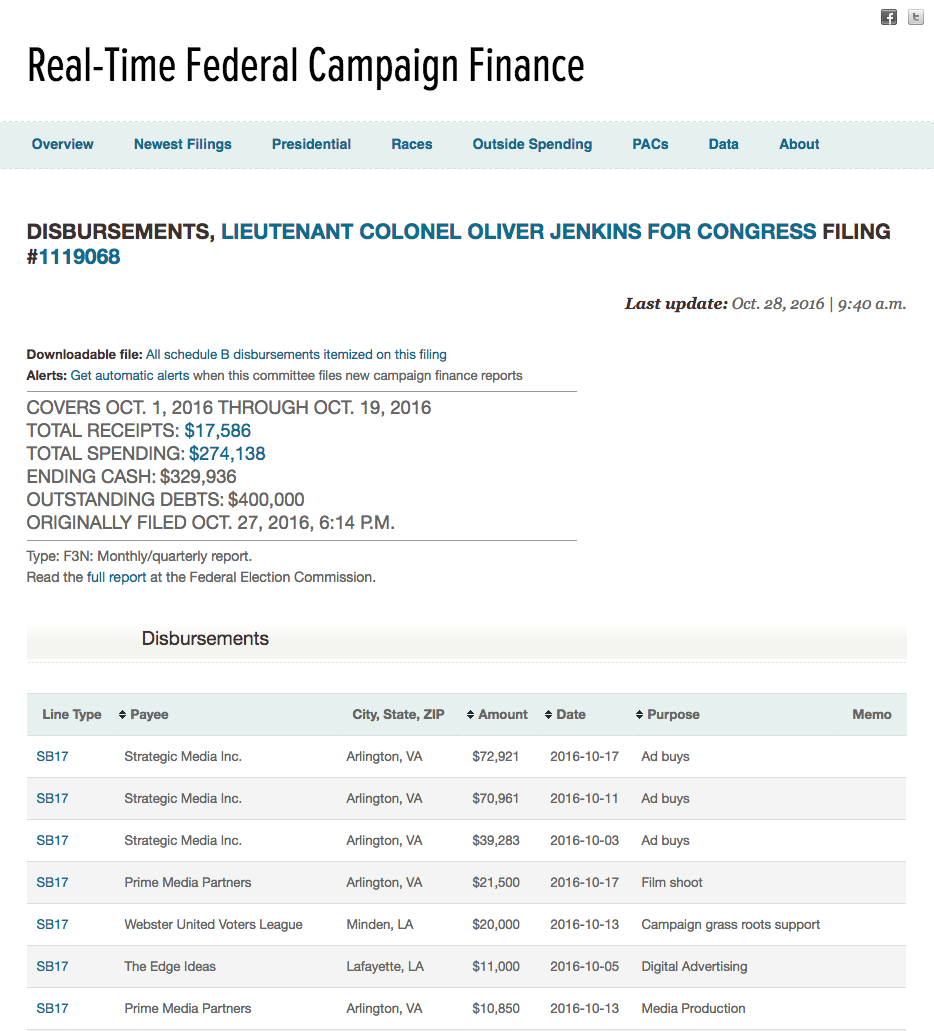 There have been a lot of accusations against Jenkins made by other candidates; namely about statements he’s made on abortion and gay marriage to the tune that he’s to the left of the Republican Party on those issues. Jenkins’ people counter by assuring that he’s as hard-core a conservative as anybody in the race.

That’s all fine, but this is where the rubber meets the road.

A fiscally conservative candidate for a congressional seat doesn’t cough up $20,000 to an organization which purports to control 8,300 votes. We understand he’s paid $50,000 to one of the analogous organizations in Caddo Parish; he’s trying to buy the black vote in the primary. That might be a savvy political move, but in Webster Parish if you’re willing to pay $20,000 for 8,300 votes you’re insane. Let them ask for $20,000 and then offer $2,500 and see if you can make a little better deal.

Otherwise it shows that you’re not a great steward of other people’s money and maybe you shouldn’t be in Congress.

But more than that, you don’t exactly rate membership in the conservative hall of fame when you’re blowing money at organizations which are turning out the vote for Hillary Clinton and Foster Campbell, which is what Jenkins is doing. If he was really the hard-core conservative he says he is, he wouldn’t have made that decision.

It’s an unmistakable sign of a RINO. That’s what Jenkins is. If voters in LA-4, who currently have the state’s most reliably conservative congressman in John Fleming, put this man in the runoff against the Democrat in the race Marshall Jones, who isn’t even trying to buy the black vote at present, they’ll deserve the left-leaning representation they’ll get.

Interested in more national news? We've got you covered! See More National News
Previous Article The Battlefield, October 28, 2016 – The Bundys Get Acquitted, And The Left Gets Stupid
Next Article There Is Now A Third Independent Senate Poll With Kennedy In The Lead