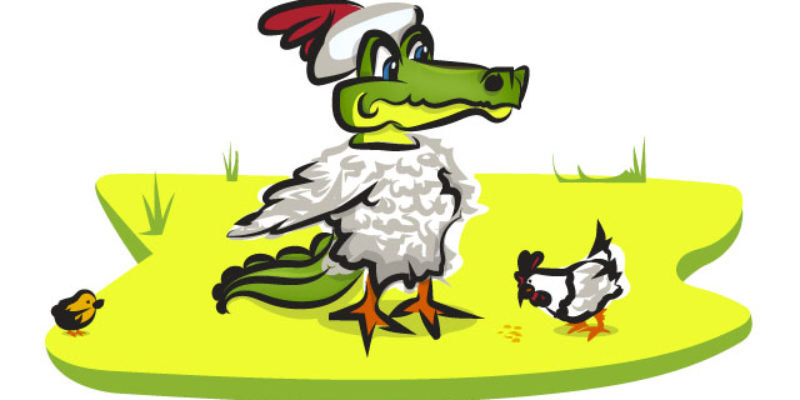 One thing for sure about Joe Alleva. He has Zero respect for Greg Sankey.

On Monday, Tigers AD Joe Alleva flatly denied that was a possibility:

Another option is trying to move the game to Dec. 3, but that would require moving the SEC Championship game. The Tigers have an open date on Oct. 29. Neither of these seemed ideal to Alleva:

Good for you, Joe. Stick to your guns and if Greg Sankey wants that game to be played so badly, let him move HIS game to Dec. 10.

ORIGINAL: …and LSU will get stuck playing three SEC road games in 12 days to close the season.

Florida and LSU postponed their scheduled Southeastern Conference football game on Saturday because of Hurricane Matthew, but it appears the schools are trying to find a way to make up the game.

Immediately after the postponement there were reports that the game would be canceled and not made up because the two schools couldn’t agree on specifics, but Clay Travis of Fox Sports tweeted Monday morning that details may be taking shape.

LSU can move South Alabama to Oct. 29 without any trouble; typically LSU gets an open date and two weeks to prepare for Alabama, but that open date hasn’t produced a victory in four years of trying so there isn’t any reason to squabble about losing it. On 104.5 ESPN Radio this morning, host Jordy Culotta noted that LSU had an 80-play scrimmage in the open date prior to the Alabama game last year, which largely wiped out any rest that date might have afforded the team. Playing an inferior opponent the week before Alabama this year might even be less taxing.

One would assume that if LSU were to go along with this the Texas A&M game on Thanksgiving would need to be moved back to Saturday. Playing Florida on the road on a Saturday and then A&M on the road the next Thursday, after having to go to Arkansas the previous week, is ridiculous. For LSU to agree to three SEC road games to close the schedule they’re going to need to at least get the full week to prepare for A&M.

The more reasonable solution would have been to play Florida on Dec. 3, and for the SEC Championship Game to be pushed back a week. But heaven help us if the SEC were to be made to pay for the mistake commissioner Greg Sankey made in not rescheduling the LSU-Florida game to Sunday or today; there was nary a cloud in the sky in Gainesville yesterday and the forecast for today is glorious as well.

The SEC commissioner spent his Saturday doing interviews hectoring anyone who would listen about the importance of playing the LSU-Florida game after an abject failure to impress that opinion upon Florida when it was possible to play them without disrupting the schedule of multiple teams.

It’s a shame that this first year of Sankey’s “leadership” of the conference won’t be his last. He’s shown he’s not the leader the SEC needs. LSU’s football team is going to be made to pay for it.

Interested in more national news? We've got you covered! See More National News
Previous Article Here’s a Dose of Encouragement
Next Article There’s Only One Highlight From Last Night’s Debate Worth Passing Along…