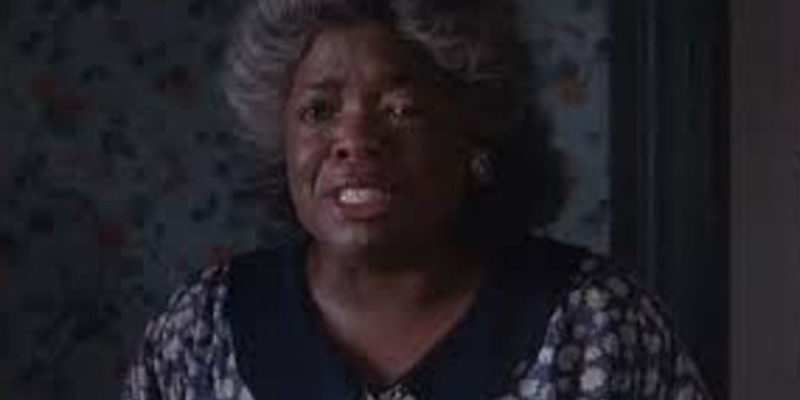 Here’s what happens when your organization gets completely busted, on video, engaging in highly unethical, if not illegal, conduct which calls into question whether what you’re really running a criminal organization rather than a political one, and you haven’t figured out what lies to tell to get you off the hook. Democrat National Committee chairwoman Donna Brazile showed up on Fox News last night after the third presidential debate and Megyn Kelly asked her about Scott Foval and Bob Creamer, who are on video released by James O’Keefe this week discussing their having sent people into Donald Trump’s rallies to foment violence and provoke fistfights, not to mention making plans for voter fraud on a large scale.

Brazile’s rambling evasions and smokescreen babbling tell you all you need to know. She wouldn’t even say that the tactics discussed on the video aren’t part of the Democrat playbook; all she had on offer was that Bob Creamer’s contract with the DNC began in June, which was after the primaries and therefore he wasn’t on contract to send thugs into Trump rallies. That’s the basis of the DNC’s defense to what’s on O’Keefe’s video – it’s almost like being caught in flagrante delicto and saying “I didn’t do it” as you put your junk back in your pants.

Brazile doesn’t discuss the fact that Creamer was a member of the DNC until the video came out this week and he was forced to resign; all she has to say is he resigned so he wouldn’t be a distraction. And why is he a distraction, Donna?

Kelly also asks Brazile about another embarrassing revelation, that being the Wikileaks release of an e-mail she sent to the Clinton campaign that appeared on John Podesta’s hacked server in which she has received a question a day in advance of a March CNN Town Hall at which Hillary Clinton is to appear. Brazile whines about Podesta’s e-mails being stolen and claims, as she does about O’Keefe’s video, that those e-mails are “doctored;” she then calls Kelly a “thief in the night” for trafficking in stolen e-mails and proceeds to deny she ever got the question.

It’s about as bad a performance as you will ever see a party chairman give on cable news, and you almost can’t help but be embarrassed for her, particularly as it’s delivered with a haggard and distracted presentation that reminds one of Oprah Winfrey’s character at the end of The Color Purple. Brazile’s chairmanship is likely coming to an end shortly after the election, win or lose, and that might be a good thing for everyone concerned if this is all she has left in the tank.