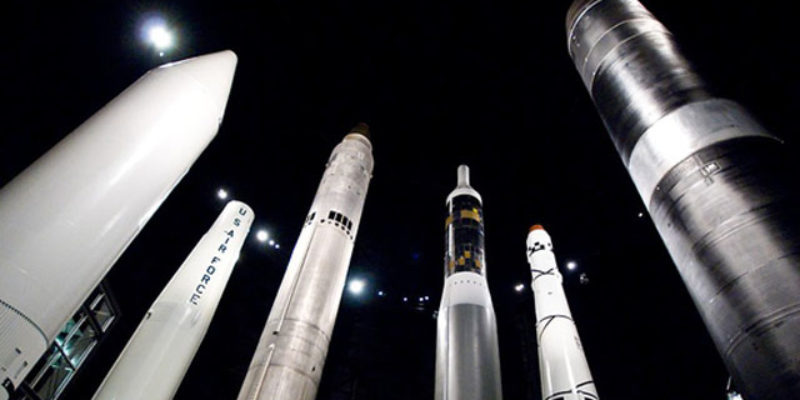 Gotta love this one and her consistent “IDGAF” attitude toward state secrets, right? Here’s video from last night’s debate…

It’s a bad idea to explain to the Russians and North Koreans and Chinese on national television what our nuclear response time – the time between a president ordering a nuclear strike and the missiles launching – would be. Even if the information might be known by our enemies, it’s still better not to reinforce that knowledge. And giving away that information does nothing to point out how supposedly unfit your opponent is to make that decision in a crisis.

But Hillary, who gets herself all flustered over the topic of how unfit Donald Trump is to handle America’s nuclear arsenal, just spews it right out.

It would be entertaining, if not quite so horrifyingly obvious how terrible Clinton is as a prospective president.

UPDATE: This might be an even bigger deal than you think. TruePundit…

“Secretary Clinton proved tonight she is unfit to be commander-in-chief,” a top-ranking DOD intelligence source said. “What she did compromises our national security. She is cavalier and reckless and in my opinion should be detained and questioned so we can unravel why she did what she did.”

According to Pentagon sources, the information Clinton disseminated publicly is Top Secret intelligence governed under the U.S. Special Access Program (SAP) which dictates safeguards and protocols for accessing and discussing highly classified and Top Secret intelligence. The specific details of the country’s nuclear response time discussed by Clinton, sources said, are only known by a handful of individuals outside top military brass, including the following “need-to-know” (NTK) officials:

Sources said late Wednesday Clinton likely violated two different types of Dept. of Defense SAP protocols. Since nuclear response is part of the sensitive national plan for nuclear war operations, all of its schematics are covered under both “Intelligence SAPs” and “Operation and Support SAPs,” sources said. Both contain Top Secret information.

“Targeting options by ICBM (intercontinental ballistic missiles), air or sea, launch order, launch procedures and response are some of the most secretly guarded tenets of national security and nuclear war policy,” a Pentagon source said. “It’s truly incredible that (nuclear) response time as part of an ERO (Emergency Response Option) is now out there in the public domain to our adversaries.”

U.S. Defense sources said according to developed U.S. counterintelligence, military officials in China, North Korea, Syria, Russia, Iran and even actors like ISIS had no previous definitive intelligence to determine the U.S. nuclear response time, especially during an ERO, prior to Clinton’s admission Wednesday night. Sources reluctantly acknowledged her calculations were accurate.

“Any time frame calculated would have merely been an educated hypothesis, absent leaked documents and there have been no such breaches,” the DOD source said.