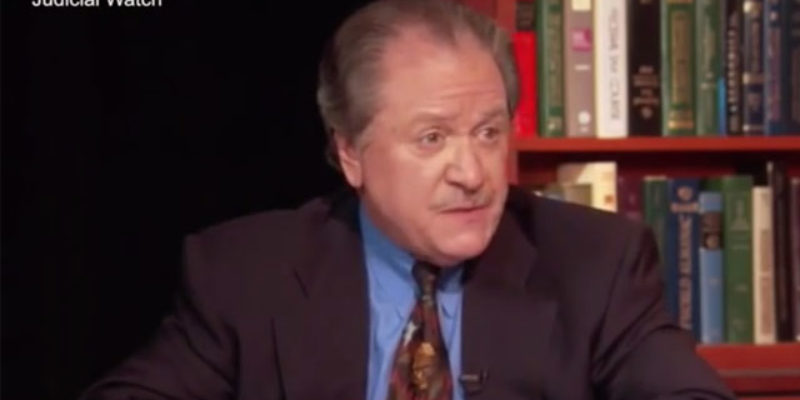 It’s some pretty scathing stuff, and we can’t come up with anything in it with which we disagree.

Judicial Watch released this video about a week and a half ago. It didn’t quite go as viral as you’d expect, which is a shame. DiGenova is, as many of our readers know, is the former U.S. Attorney for the District of Columbia, and a well-respected criminal lawyer. He takes the viewer through the proper process for an investigation such as this and the potential reasons why it wasn’t followed.

Interested in more national news? We've got you covered! See More National News
Previous Article Ted Cruz Has A Question About The “Locker Room Banter” Video…
Next Article APPEL: Politics Is Disgusting These Days, Isn’t It?