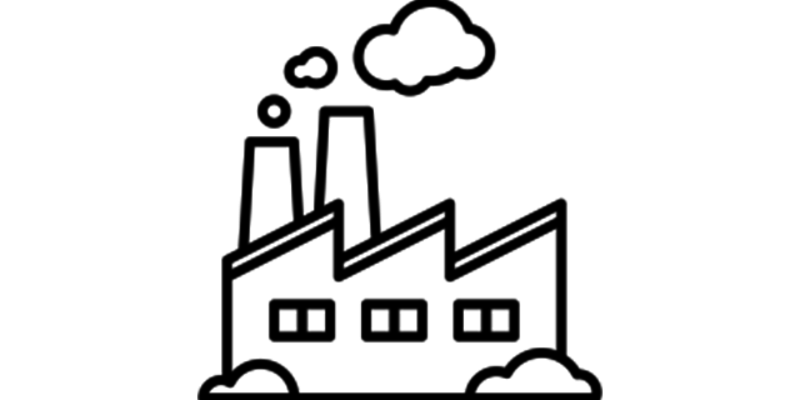 When you think of the American worker, what picture immediately comes to mind? For most Americans, it is someone working hard to provide for their family at a manufacturing facility.

Don’t agree? Try searching on Google for the term “American worker” and you’ll immediately see that eight of the first ten pictures shown are of a manufacturing worker, wearing a hard hat and working hard to build the products on which our economy depends.

To be sure, the American economy has become more global, technical and diverse than ever before. That evolution has surprisingly not devalued the need for manufacturing jobs; in fact, it has only enhanced it. The rise of the modern economic era dominated by computers, software, mobile devices, entertainment, and services has only called for faster, more sophisticated and enhanced manufacturing capabilities. Whether your livelihood depends on a smokestack or smartphone or anywhere in between, the prosperity of your family likely depends on a strong American manufacturing capability.

This Friday is National Manufacturing Day – the day we annually stop to reflect on the importance of American manufacturing and focus on the steps we must take to ensure it continues to evolve and prosper as the core of our domestic economy.

Last year, manufacturers contributed $2.17 trillion to the U.S. economy. For every $1.00 spent in manufacturing, another $1.81 is added to the economy, which is the highest multiplier effect of any American economic sector. Taken alone, manufacturing in the United States would be the ninth-largest economy in the world.

Here in Louisiana, roughly 3,000 manufacturing companies contribute more than 20% of the state’s gross state product and employ over 148,000 people. These jobs carry an average salary of $82,150, which is almost double Louisiana’s average wage offered ($44,409).

The economic benefits of cultivating and growing our manufacturing base are obvious, which is all the more reason why recent efforts taken by our elected officials are so short sighted.

Federal regulations and mandates are making it more difficult for domestic manufacturing operations to compete in today’s economy. The endless supply of new federal regulations is adding increased costs to employers of all sizes and fall disproportionately on manufacturers.

In fact, manufacturers pay $19,564 per employee on average to comply with federal regulations or nearly double the $9,991 per employee costs borne by all firms as a whole. In addition, small manufacturers with less than 50 employees spend 2.5 times the amount of large manufacturers.

At the state level, the news is even more concerning. Billions of dollars in new state taxes were raised earlier this year, including those that directly hit the competitiveness of our manufacturing facilities.

Also, the industrial tax exemption program (ITEP) that has driven most of our manufacturing growth in recent decades has been slashed, and government lawsuits against energy producers are being incredulously pushed by the Governor while at the same time, oil prices are threatening energy jobs throughout our state. Considering that economists currently state Louisiana is in a recession and predict we may lose roughly 19,000 jobs this year, these decisions to add new taxes and lawsuits on our manufacturers are simply the wrong ideas at the wrong time.

Whether our elected leaders like it or not, this country and state depend on a strong manufacturing base. You don’t cultivate and grow that base by new regulations, mandates, taxes and lawsuits. You do it by making it more attractive to invest here at home and provide those high-paying jobs so we can sit back and watch as they create the innovative products that will fuel the next economic frontier of American exceptionalism.

History has shown the obvious benefit of a strong American manufacturing industry. We need our elected leaders to start reminding themselves of this proud and rich history to ensure that it continues to repeat itself.

Interested in more news from Louisiana? We've got you covered! See More Louisiana News
Previous Article HITHER AND YON: If You’re For Fleming Or Maness, The Advocate Thinks You’re “Far Right Wing”
Next Article The Red Cross’s Response To The Louisiana Flooding Was A Complete Failure