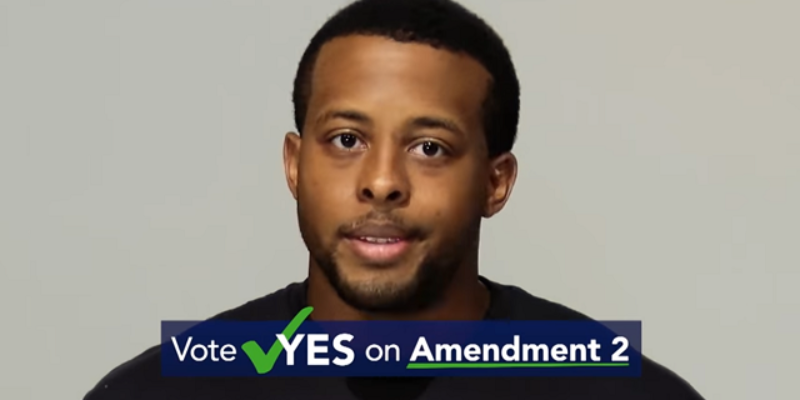 Louisiana’s biggest problem is that it has too many stupid voters. It’s a populace that wants to have lots of things, but they don’t want to pay for it.

The latest example of this was in the vote on the 8 constitutional amendments. Basically, the people of Louisiana voted the wrong way on nearly every single one.

Here’s how they went:

Amendment 1, which allows the Legislature to set requirements for Registrar of Voters, passed 73% to 27%. There was nothing in the Louisiana Constitution that stopped parishes from setting their own requirements for that job. This yet another example of Louisiana voters outsourcing to the state what parish and local governments should be doing for themselves.

Amendment 2, which allows universities to determine their own tuition instead of the Legislature was defeated 57% to 43%. The amendment would’ve stopped the annual budget fights we have over higher ed tuition. It would’ve allowed Louisiana universities to compete for students and respond to market pressures. But instead we’re going to stick with the same failed model for higher ed funding.

Amendment 3, which would’ve ended the deductibility of Federal income tax on state income tax, failed 56% to 44%. Louisiana voters actually got this one right. This should be an issue that needs to be addressed by the U.S. Congress.

Amendment 4, which grants a property tax exemption to the widows of fallen soldiers, passed 72% to 28%. The goal here is laudable, but there was nothing in the Louisiana Constitution to stop local and parish governments from issuing property tax rebates to these people. Also, this makes the fundamental problem with Louisiana’s property tax worse, which is that the burden falls disproportionately on business due to our high homestead exemption.

Amendment 5, which dedicates some oil revenue to infrastructure, passed 54% to 46%. This one actually had some decent arguments behind it but the biggest problem with the state budget is that we have too many dedicated funds. This amendment makes that problem worse.

Amendment 6, which would allow the Louisiana Legislature to cut some dedicated funds by 5% in lean budget years, failed 58% to 42%. Once again, the biggest problem in the state budget is that we have too many dedicated funds. The voters of Louisiana refused to make the hard choices necessary.

Louisiana voters by and large decided to kick the can on some of the state’s most pressing problems while making others worse. One day, there will be nowhere else to kick the can and the consequences will be terrible. When that day comes, the people of Louisiana will only have themselves to blame.