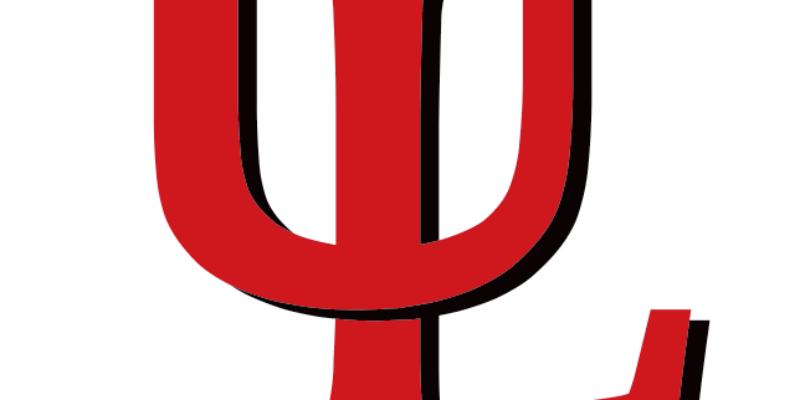 In the first of many debunked cases of Donald Trump supporters going on racist sprees across the country, a woman who claimed she was beaten and had her hijab stolen is now backtracking to Lafayette police.

The news broke last night from the University of Louisiana at Lafayette police department that a woman described as Middle Eastern was beaten by a metal object near UL’s campus at mid-day by two white males, and of course one was wearing a Trump hat. Those evil conservatives stole her wallet AND her hijab, and said some pretty mean things that weren’t released. Black Lives Matter activist Shaun King picked it up pretty quickly where the left used it as a “See!? Trump’s America!” moment.

Unfortunately for those guys, it was quickly debunked Thursday afternoon with the Lafayette Police Department issuing a statement to local media that the unidentified woman pretty much made everything up:

During the course of the investigation, the female complainant admitted that she fabricated the story about her physical attack as well as the removal of her hijab and wallet by two white males. This incident is no longer under investigation by the Lafayette Police Department.

Meanwhile in things that are real, liberal protesters are tearing New Orleans apart in a self-righteous whining spree about the president-elect.

What an tremendously stupid waste of time.