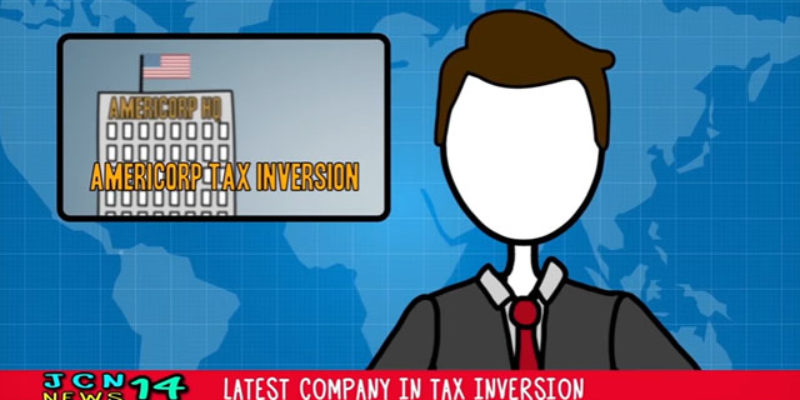 Here’s a very good explanation of the process of “corporate inversions” that you hear Democrats complain so much about, and what causes them.

Short answer: companies move their headquarters overseas to avoid the double taxation our idiotic and grasping federal government attempts to impose on them by taxing profits made overseas at the American corporate tax rate (which is the highest in the industrialized world) should those companies attempt to repatriate that income. It becomes cheaper to simpy move the headquarters out of the country to a friendly foreign locale and leave the overseas income there without even considering ever bringing it home.

Democrats howl about how evil that practice is, but of course it was Democrats who created the tax code that incentivized this practice.