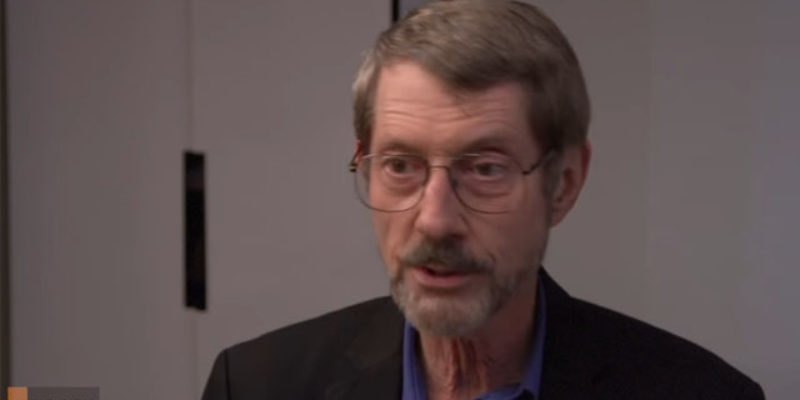 There are lots of conservatives grousing about the promises Donald Trump has made on fixing America’s infrastructure, and the trillion-dollar figure which has been tossed around are part of his plans.

Comparisons have even been made between Trump’s infrastructure plans and the 2009 Obama “stimulus” plan, which was generally speaking a giant giveaway to state governments in order to tide them over and prevent layoffs of unionized public employees amid the national recession.

But those who are actually studying what it is Trump is talking about doing say that where transportation and infrastructure are concerned, his plan resides in a completely different universe than Obama’s. Trump may be embracing a completely different model of federal transportation policy – public-private investment partnerships in new highways, airports, air traffic control and other facilities, increased use of tolls as revenue drivers to securitize bonds for private investments and lots of other interesting possibilities.

And that trillion dollar figure doesn’t represent a fresh round of deficit spending at all. It represents, according to Reason Foundation transportation expert Bob Poole in the video below, a massive, revolutionary injection of private-sector investment dollars into an economic sector which might be moving out of the government sphere and into the market.

This could actually be the unintended benefit of a Trump presidency, and nobody has given it any attention at all. Americans wasting hours of their lives each day while fighting traffic may yet one day see blessed relief from the guy from The Apprentice they never thought would be president.

Interested in more national news? We've got you covered! See More National News
Previous Article Trump’s Announcement About Not Prosecuting Hillary Should Be Put In Perspective
Next Article WAGUESPACK: Are All Pledges Alike?