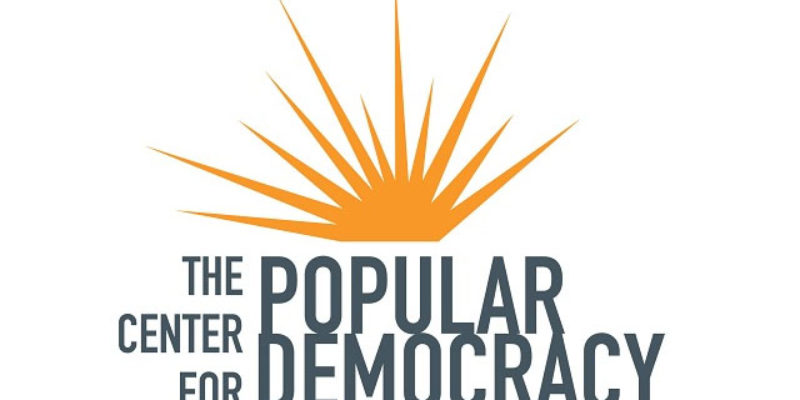 The last couple of years we have heard much opposition to Louisiana officials taking public pledges to outside groups.

The most obvious example is the Taxpayer Protection Pledge pushed by the Americans for Tax Reform since 1986, which asks elected officials to oppose tax increases. Many press articles and public debates have focused on criticizing elected officials for taking this public stance against new taxes.

As an example, last September, The Advocate editorial board strongly criticized any elected official for signing on to that anti-tax pledge. They strongly rebuked that pledge on policy grounds as well as on leadership grounds, stating that, “Nor does it speak well of anyone’s leadership qualities that they would sign away their actions in advance to a Washington lobbyist whose influence in Louisiana has been malign.”

It is a valid point. Public officials should always put the needs of the people first. Elected officials should not sign away their judgment to any outside group and should instead, keep that loyalty 100% to the people they represent.That standard should apply to all parties, causes and political persuasions.

In fact, there is a much more sinister pledge afoot as we speak in Louisiana and its clandestine efforts are only recently coming to light.

Based on previous media opposition to the public pledge against tax increases, imagine the media outcry that would ensue if an undercover plot were uncovered here in Louisiana that entailed the following items:

I can only imagine the media firestorm that would ensue. If media outrage was uncontrollable the last few years due to a public stance taken against taxes on a publicly distributed pledge that did not involve big dollars, public record suppression and directly putting special interest group agenda before the needs of poor children, Lord help us all when we see their wrath against this new subversive scheme.

The Pledge is called LAROS and it is as follows:

I, (fill in name here) as (individual/representative of the undersigned organization) do hereby pledge myself and my organization (if appropriate) to adhere to the LAROS Principles That Unite Us as printed and attached to this document. I further commit myself and my organization to participate in 75% of the monthly and specially called meetings of the coalition and will lend support and/or participation to the actions of LAROS when appropriate. I further pledge to keep internal conversations and documents private and only distribute information that is approved by the LAROS members in its regular meetings.

LAROS stands for the Louisiana Alliance to Reclaim Our Schools and is being funded by the national union bosses and the Center for Popular Democracy based in Brooklyn, NY. At least five of the pledge-signing members of LAROS are appointed to the advisory council put together by Governor Edwards to review school policies such as charter schools, school letter grades to give parents information on school performance, accountability programs and school choice. Some local Louisiana school elected and appointed officials are also pledge-signing members of the group.

This information is now known thanks to a November 22nd front page article in The Advocate and a separate blog posting on www.peterccook.com. We can only assume the Governor had no idea of this effort and would not have appointed those individuals to the advisory council if he did.

However, this new information raises many new questions. How do we know what is motivating their votes and actions on the Governor’s commission? Is it what is best for Louisiana kids or what is compliant with the secret pledge to DC special interests? Who else in Louisiana has signed the pledge? Will we even be able to find out since the group is obviously focused on withholding records and documents? How much money are they receiving from these DC groups, what are those dollars being used for and how much is a result of the union dues that are automatically deducted from the paychecks of hard-working Louisiana teachers each year?

While questions will only mount with each position these pledge-signers take on this commission and throughout the upcoming sessions, the obvious answer is that this clandestine special interest group effort is not helpful to putting the education of Louisiana kids first.

The governor has recently shown he will remove someone from a commission when new information comes to light as evidenced by his actions on the Tax Commission. Will that quick action be used again this time? The media has a strong track record of relentlessly expounding on the problems with public pledges that put an organization’s agenda before the people’s agenda. Will they do so again this time, especially considering this pledge is a secret one that is predicated on funneled DC especial interest money and document suppression.