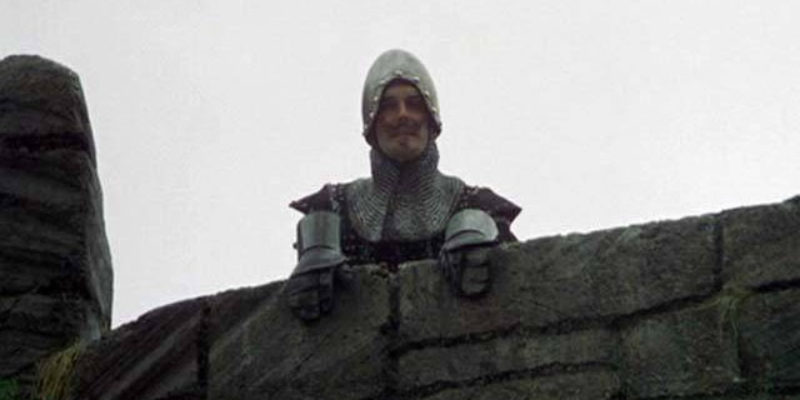 The only acceptable response to Gus Rantz’ ad, that Corey Vaughn posted on here at the site this morning, would have been to say “your mother was a hamster and your father smelt of elderberries.”

But instead, a more businesslike retort…

Gus is desperate because he’s spent so much money and is still so far behind in the polls.

He’s trying to distract voters from the fact that the NRA gave him a question mark, the same rating as the Democrat in the race, which in their words is seen as hostility toward gun owners; his refusal to answer the Louisiana Right to Life questionnaire; the fact that he hasn’t voted in 77% of elections over the last 10 years; and that he wrote a $1,000 check to Mary Landrieu’s reelection campaign after her deciding vote to sell Louisiana out on Obamacare.

Furthermore, Gus didn’t even bother to show up to vote for Dr. Cassidy in his runoff against Senator Landrieu in 2014. He’s been playing the game donating tens of thousands of dollars to politicians for years to benefit his business. He claims to be a rock solid conservative outsider whose fed up but he’s nothing more than a bowl of jello whose fully fed.

There will be a runoff in the 3rd District race, as we understand it – polling in the race has been scarce. Angelle leads, but perhaps not by enough over the pack to win the race outright on Tuesday.

Should Rantz climb over Clay Higgins and make the runoff, he would perhaps be able to reload his campaign with personal funds in an attempt to unite the non-Angelle vote. If Higgins makes it, he’ll likely attempt to accomplish that task through name recognition and earned media, as fundraising has been difficult in that campaign. Angelle would likely be a prohibitive favorite in either case.