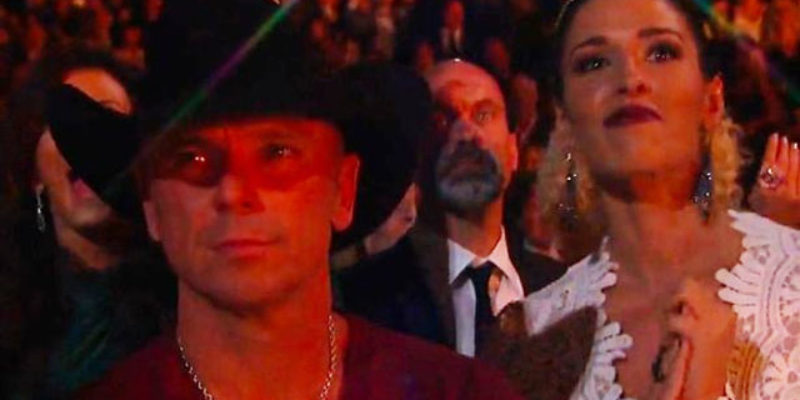 Let’s get this out of the way. First, if you didn’t watch the debate, which is perfectly understandable since the Country Music Awards and Game 7 of the World Series were also on last night, here’s your opportunity…

There wasn’t a whole lot of substance to it. There were questions and answers on policy, but most of that was buried by the five serious candidates taking time to recognize the turd in the punch bowl.

That would, of course, be David Duke, who slid in under the door of Georges Auditorium at Dillard University and onto the stage by polling at 5.1 percent in a Mason Dixon survey taken on behalf of Louisiana’s Raycom stations in advance of the debate. Raycom had announced its debate participation standard as polling at five percent or above, and there was Duke hanging on by his fingertips to a place on the stage.

Which engendered a near-riot by Dillard students and assorted other oddballs who opted to spend a beautiful Thursday evening in New Orleans scrumming with New Orleans Police as they attempted, unsuccessfully, to storm the building in protest of Duke’s presence.

And Foster Campbell’s campaign, sensitive to a Caroline Fayard ad which had audio of their candidate identifying himself with Duke (the audio was grossly out of context and cost her a rescinded endorsement of the Alliance For Good Government, at whose forum Campbell had made the statement), did a Facebook Live broadcast of the pre-debate chaos at the building’s door with campaign spokeswoman Mary Patricia Wray obsequiously praising the protesters and lamenting that a couple of them had been arrested…

Inside the building, as the debate began Fayard began pouring out a thick sauce of virtue-signalling about Duke. “I spent this morning with a bunch of school children who asked me about this U.S. Senate race and they wanted to know if there was a bad guy I was running against,” she gushed, “and I said ‘Yes there’s one. His name is David Duke,’ and as a result, the eyes of the world and the nation are on us.”

Campbell responded with snark. “It was a big lie,” he said of Fayard’s ad. “When you talk to those kids next time, tell them that you don’t mind lying sometimes.”

Which led, in short order, to a shouting match between Duke and moderator John Snell, who figured he’d join in the fun and take a pot-shot at Duke for being the only convicted felon on the stage…

Duke seemed almost gleeful during the exchange, which brought to mind the old admonishment from Mark Twain about not wrestling with a pig – you’ll get dirty and the pig will like it.

As the debate ended, Duke continued rambling, bellowing and gesticulating as the others left the stage. It was a performance which in some ways seemed parallel to the one given by someone else seemingly poorly cast for an appearance on television last night – that being Beyonce’, whom ABC thought would make for an interesting change of pace at the Country Music Awards. She took to the stage with a different style of rambling, bellowing and gesticulating, offering a rendition of her song “Daddy’s Lessons” with an assist from the Dixie Chicks.

But Beyonce’s rather inappropriate showing did lead to this gem…

Kenny Chesney was not entertained by Beyonce's performance. #CMAawards50 pic.twitter.com/2dmWCE5I7Y

Kenny Chesney’s look was such a classic that it applied to two programs on television last night – as debate viewers could certainly identify with his “When is this going to be over?” scowl.

Interested in more national news? We've got you covered! See More National News
Previous Article Some People, Along With Mediaite, Thought They Saw A KKK Sign During Game 7
Next Article Scott Angelle’s Campaign: No, He Is Not A Hamster