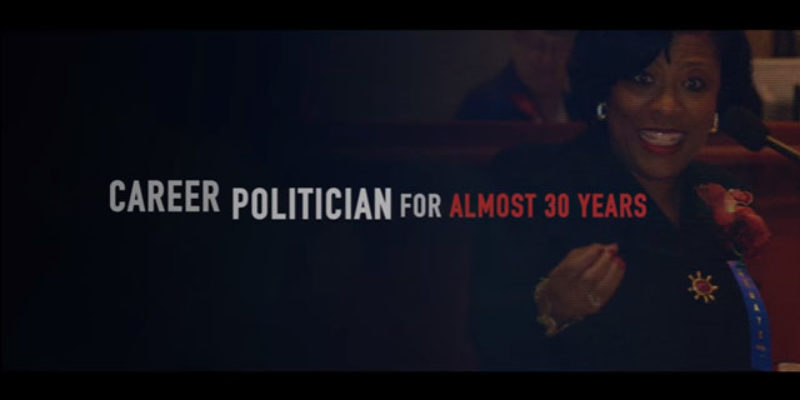 In 2009, Broome wrote SCR 130 which was the legislative vehicle to show support for the LSU Board of Supervisors cooperation with Our Lady of The Lake. The cooperation was designed to create a new model of healthcare for the Baton Rouge area.

Here’s how both Baton Rouge area lawmakers reacted at the time, according to The Advocate:

Opelka said some financial terms of the agreement with the Lake’s purchase of services from LSU are still being negotiated.

“Here we are five days away from the closure of a major health care facility and we are still here in a meeting trying to get answers to questions,” said state Sen. Sharon Broome, D-Baton Rouge. “There’s something wrong with that picture.

“This whole process has been a betrayal of the public trust,” Broome said.

State Rep. Regina Barrow, D-Baton Rouge, sought a delay in the hospital closure. “I am very worried that many people in my area won’t have access to care,” she said.

Barrow pointed to “all the unanswered questions,” including more than 30 coming from the federal agency that must approve a key part of the financing for the Lake takeover.

“We are the only ones losing a major hospital” as part of the administration’s plan for private takeover of LSU hospitals, said state Rep. Bodi White, R-Central.

White said he is concerned that more uninsured patients are going to be showing up in the emergency rooms of Baton Rouge General-Mid City and Lane Memorial Regional Medical Center in Zachary, the two hospitals closest to the Earl K. Long facility.

The state needs to provide extra dollars to care for the uninsured or the community hospitals might go bankrupt, White said.

White’s motion for the budget committee’s approval of the contract changes passed without objection.

Later, Barrow complained to her House colleagues about her treatment before the budget panel.

“I feel completely disrespected by chairman,” Barrow said, referring to state Sen. Jack Donahue, R-Covington, who strongly encouraged those testifying to keep comments brief. She said she hoped any chairman of a House committee would “want the opposition to speak and not be rushed.”

Donahue, who also had gotten a complaint from Broome, said he was trying to limit discussion to the state-Lake agreement changes.

While Broome grandstanded on the issue back in 2013, she actually laid the groundwork for the closure of the hospital in 2009. Broome cannot have it both ways.

Interested in more news from Louisiana? We've got you covered! See More Louisiana News
Previous Article Cedric Richmond Wants To Run The Congressional Black Caucus, And Toward That End He’s Taking Shots At Nancy Pelosi
Next Article Why Is Trump Tweeting About Putting Flag-Burners In Jail?