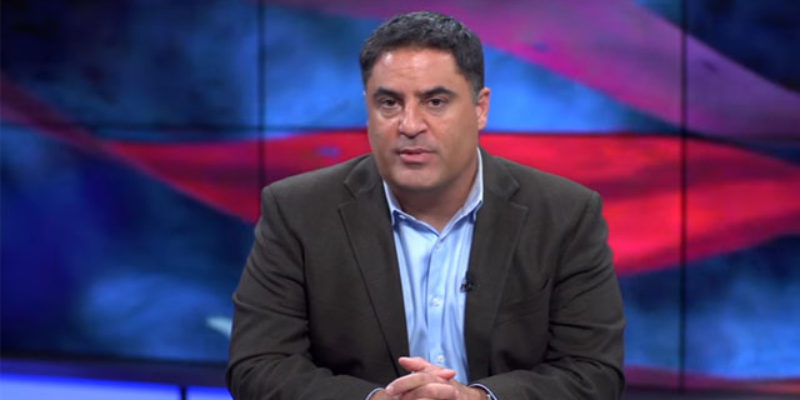 We didn’t get a chance to do a post last week on the fascinating e-mails from Teneo Consulting CEO and former Clinton lackey Doug Band, who made news last week after a batch of Wikileaks disclosures captured him complaining to John Podesta about Chelsea Clinton and her poking under the covers of the Clinton Foundation and the business arrangements her parents had made.

Band’s communications with Podesta have a “She’s scaring the fish away!” character to them, and after reading them one recognizes quickly why he ended up cutting ties with the Clintons. He made a large number of business contacts working as a fixer for the Clintons and peddling their influence to Clinton Foundation and Clinton Global Initiative donors, and at some point he didn’t need them or Chelsea’s harangues anymore.

But before he got to that point Band had made the Clintons a staggering amount of money by, essentially, monetizing both then-current American foreign policy and brokering promises of future policy after Hillary presumably becomes president. It was a sensationally profitable, if completely corrupt, arrangement for all concerned.

And Chelsea Clinton was complaining that Band, and Teneo, was taking a cut by pocketing consulting fees from the Clintons’ various “charities.” So Band, in the e-mails which surfaced last week, was reiterating to Podesta and Hillary’s State Department advisor Cheryl Mills what a sweet deal everybody concerned was getting.

Why would Cheryl Mills’ presence in the e-mail thread be necessary? That’s a pretty good question. It would seem to indicate the understanding of the correspondents that State’s participation in the influence-peddling was necessary.

Interestingly, perhaps the best recounting of the particulars involved and their implications might come from Cenk Uygur, of the left-leaning Young Turks YouTube channel. Uygur isn’t a frequent source of our material, but in this case he deserves notice for having cut an 18-minute video going through Band’s e-mails and pointing out how they’re a Rosetta Stone of sorts in outing the Clinton Foundation’s corruption.