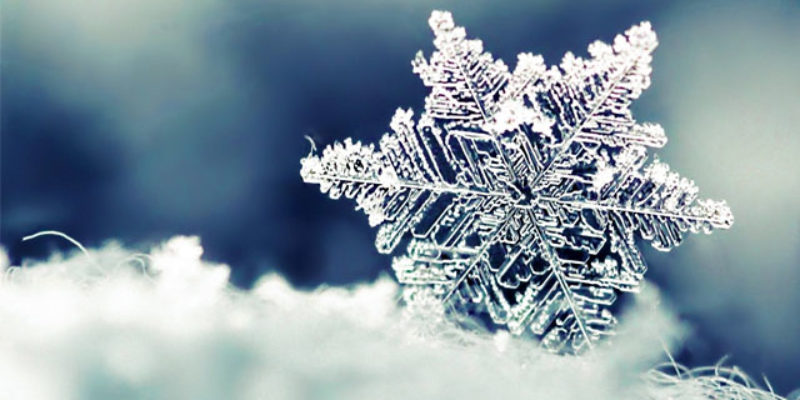 Higher education in America is in crisis, not just because of spiraling tuition costs, but because of the toxic atmosphere on campuses. The disease of political correctness has taken root in our colleges and the causes being championed relate very little to the supposed education being offered on campuses.

The liberal group-think on issues such as climate change or “white privilege” is so pervasive that debate it not allowed. The presentation of a conservative viewpoint is either discouraged or completely forbidden. Conservative speakers such as author Ann Coulter and columnist Ben Shapiro have faced harassment and threats on college campuses.

In the aftermath of the Trump victory, this liberal indoctrination has only increased. There has been an array of incidents on college campuses in recent weeks that are more than troubling.

At Loyola University in New Orleans, students and faculty members held a rally to show support for illegal aliens and demand that the campus serve as a “sanctuary” for the lawbreakers. At Duke University, the Student Senate unanimously passed a resolution in favor of creating an illegal alien “sanctuary” on campus. In effect, this would turn Duke University into a “safe space” for criminals who violated federal immigration law.

At Ohio State University, in the tragic aftermath of the recent terrorist attack, the Coalition of Black Liberation held a rally to protest the police shootings of young black men. Obviously, this group believes that there are too many innocent black men being killed by out of control and racist police officers. Incredibly, among their list of innocent victims was Abdul Razak Ali Artan, the Muslim terrorist who tried to run over innocent people with his vehicle on the Ohio State University campus last week. When that attempt failed, he exited his car and began stabbing people with a knife. Fortunately, before he could kill any innocent people, Artan was gunned down by a hero, Ohio State policeman Alan Horujko.

The officer should have been praised by all campus organizations, but, sadly, some groups are obsessed with race. Congratulations to Donald Trump for visiting the Ohio State University campus to console the victims and honor Mr. Horujko and his fellow officers. Obviously, the shooting was a life saving measure by a brave police officer doing his job, even liberals on a college campus should be able to understand that reality.

Instead of the dangers of Muslim terrorism, too many college students seem more concerned about the evils of white Republicans. After Trump’s victory, Tulane University students participated in a post-election rally that resulted in damage to downtown New Orleans buildings and the Robert E. Lee monument, which was defaced with profanity about the new President and threats such as “Die, Whites Die.”

The Trump victory has also spurred the Tulane Student Government association to pass new legislation demanding that all students and faculty use the appropriate gender pronouns when addressing transgender students. Henceforth, these students will not be referred to as “he” or “she,” but “ze.” One of the sponsors said the legislation was needed because the “recent elections have directly threatened the safety and inclusivity of many people.” How President-Elect Donald Trump is threatening the safety of Tulane students was not explained.

Clearly, the concept of a Trump presidency is unsettling to college students and professors throughout the country. At Orange Coast College, a student recorded Psychology Professor Olga Perez Stable Cox going on a Trump bashing rant during class. She called his election “an act of terrorism” and implied that he was a “white supremacist.” She had even harsher condemnation of Vice President-elect Mike Pence, calling him “one of the most anti-gay humans in this country.”

Professor Cox laughably charged Trump supporters with launching an “assault” against the country; however, the real verbal assault took place when Hillary Clinton labeled millions of Trump supporters “a basket of deplorables.” In contrast, Trump supporters love their country and supported a candidate who had a simple slogan, “Make America Great Again.”

Instead of firing this professor, her union criticized the student who posted the video and exposed this hateful rhetoric. The union said that it was “an illegal recording without the permission of the instructor. The student will be identified and may be facing legal action.”

This incident is not unique. On our college campuses, today, politically correct professors and liberal proselytization is protected, while whistle-blowers and open debate are condemned. It is time for parents to start questioning the wisdom of paying such high tuition costs for indoctrination, not education.