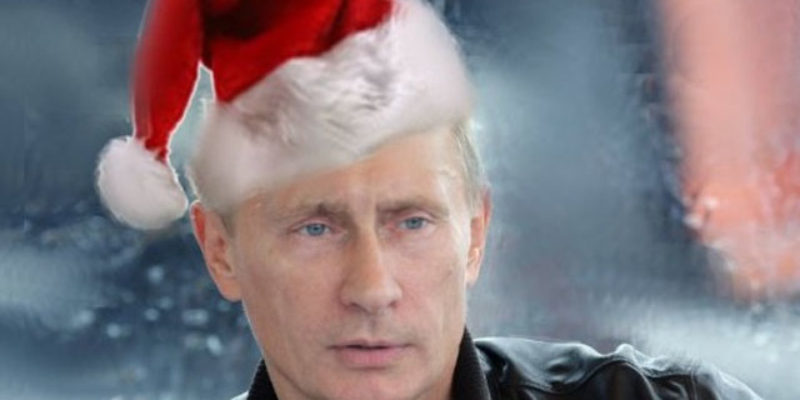 You know what they’re saying? That you hacked the presidential election. That you gave the USA the 45th President of the United States.

So I’m wondering what Obama, Hillary, Podesta and a host of their minions are chirping about. And then it came to me.

A Sanders supporter (obviously) figured out how to hack the emails of the circle O’Hillary. Probably phished a password and then eased swiftly into the unsecured private server O’Hillary. Once in, especially in Huma’s account, all was delivered unto Wikileaks. Who knows how it worked out.

But using O’Hillary logic, a person hacked the infamous Hillary server, delivered the 30,000+ emails to Wikileaks, had a shot of vodka and, ergo to wit: it has to be the Russians! The traditional boogeyman of American nightmares.

Well, I don’t buy it. But irregardless of my belief, I’m still willing to thank you, or whoever, that exposed the Clinton circle and their condescending view of America. Hillary got what she deserved, a loss. We can only hope Christmas brings a special prosecutor for the Clinton foundation.

So, between me and you, a big “spasibo” to you if you did it. But come January 20, 2017 you’ll still be regarded as thug and a typical Russian dictator and Oligarch.

Thanks for your gift and just consider Steven Seagal our version of a fruitcake. You can regift, just not back to us.

From all of us.