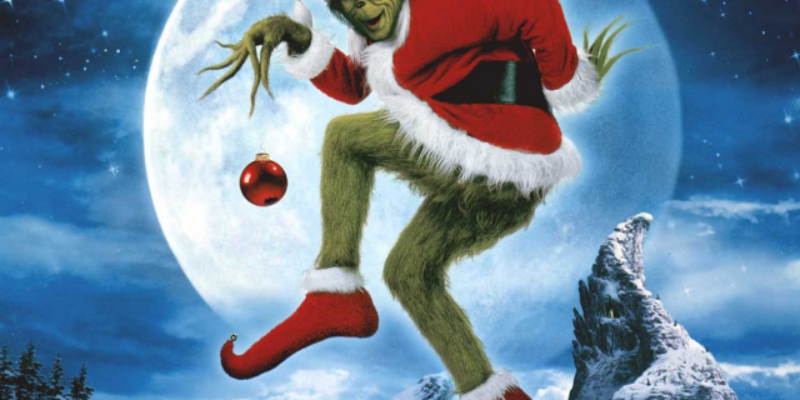 After this year’s Louisiana flood, the organization Associated Professional Educators of Louisiana (A+PEL)went out and raised money for teachers who were affected by the disaster. Any teacher who was affected by flood could apply for money from A+PEL and the grants were open even to teachers who were not members. A+PEL’s fundraising was successful, raising over $220,000 and they gave every single penny to teachers who applied for grants.

A+PEL had some money left over and they wanted to give some as a Christmas present to the teachers who got flooding grants. Kaplan Elementary School in Vermillion Parish did not take kindly to those checks. In fact, the school’s secretary simply threw the checks away because she saw the A+PEL logo on the envelopes.

When A+PEL officials found they had disaster relief funds left over, they decided to send a second, surprise check to each educator who had requested assistance. But after they began mailing the checks this week, the organization learned that at least one school in Vermilion Parish – Kaplan Elementary – intercepted them and threw them away. As it turns out, the school’s secretary put the letters in the trash simply because she saw A+PEL’s logo on the envelopes.

A+PEL executive director Keith Courville says this isn’t the first time his group’s communications to Vermilion teachers failed to reach their intended recipients. In fact, when he tried to email Kaplan’s principal about the checks, he discovered that Vermilion Parish Schools blocks messages from A+PEL email accounts.

Why would Vermillion Parish school administrators toss mail from A+PEL in the trash? If you guessed it was because they’re in the pocket of teachers’ unions, you’re absolutely right.

What’s Vermilion’s beef with A+PEL? Perhaps it has something to do with the fact that Vermilion Parish is one of a handful of school districts in Louisiana with a collective bargaining agreement. In August 1988, the Vermilion Association of Educators – a local affiliate of the Louisiana Association of Educators (LAE) – went on strike, bringing things in the district to a halt for 11 days. The school board eventually caved, agreed to a contract, and ever since LAE has held considerable sway over affairs in the school system.1

The teachers’ unions are once again putting the interests of adults over the interests of children. Because they have a beef with A+PEL, teachers didn’t get their Christmas presents. These grinches should be ashamed of themselves.

Louisiana’s teachers’ unions only care about maintaining their political power. They don’t care about helping their rank and file members, let alone the children they teach.

Interested in more news from Louisiana? We've got you covered! See More Louisiana News
Previous Article Who Will Replace John Kennedy At Treasurer? A Bunch Of Legislators Are Gearing Up To Try
Next Article Gov. Edwards’ ‘good ol’ boy’ approach to state litigation lands Louisiana on U.S. ‘Judicial Hellholes’ list