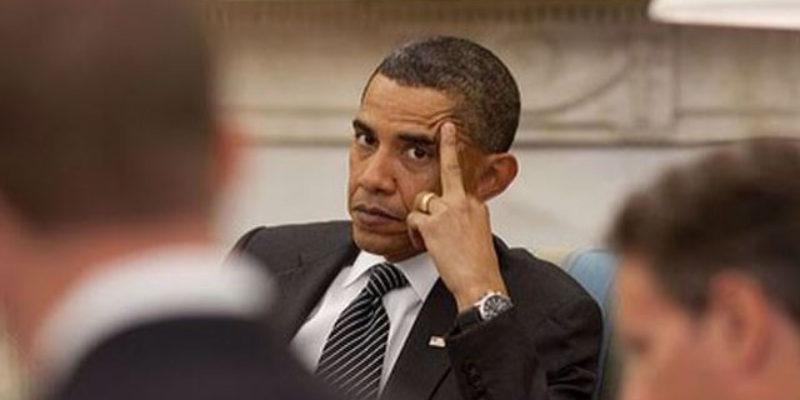 If you need evidence of how obnoxious and contemptuous Barack Obama is toward “flyover country” Americans, you need look no further than this. On the way out of the White House yesterday, Obama put forth a regulation by the Fish and Wildlife Service of the Department Of The Interior phasing out the use of lead in ammunition or fishing tackle on federal lands or waterways.

Subject: USE OF NONTOXIC AMMUNITION AND FISHING TACKLE

Sec. 1 What is the purpose of this Order? The purpose of this Order is to establish procedures and a timeline for expanding the use of nontoxic ammunition and fishing tackle on Service lands, waters, and facilities and for certain types of hunting and fishing regulated by the Service outside of Service lands, waters, and facilities.

Sec. 2 What is the legal authority for this Order?

Sec. 4 What are the effects of lead on fish or wildlife health?

Sec. 5 What steps will the Service take to phase in the use of nontoxic ammunition and fishing tackle?

The National Shooting Sports Foundation, the trade association for the firearms industry, put out a statement in which its general counsel, Lawrence Keane, said, “The timing alone is suspect. This directive was published without dialogue with industry, sportsmen and conservationists. The next director should immediately rescind this, and instead create policy based upon scientific evidence of population impacts with regard to the use of traditional ammunition.”

It is important to note that there really is no scientific basis to show hunters are polluting land with either lead or steel bullets. What is more telling is that the Obama Administration tried to implement this eight years ago, but both Democrats and Republicans in Congress complained loudly.

So on the final day they have rushed it through without even consulting the major groups representing those who will be affected by it.

If you want you can be nice and offer up polite tribute to Obama. Be advised that he isn’t reciprocating your goodwill. If you’re not among the people in his coalition all he has for you is a big “F you.”

Interested in more national news? We've got you covered! See More National News
Previous Article It’s Inauguration Day. Here’s The Schedule Of Events.
Next Article VIDEO: If You Haven’t Seen The Awful Democrat Woman Thrown Off A Plane For Verbally Assaulting A Stranger Over Politics…