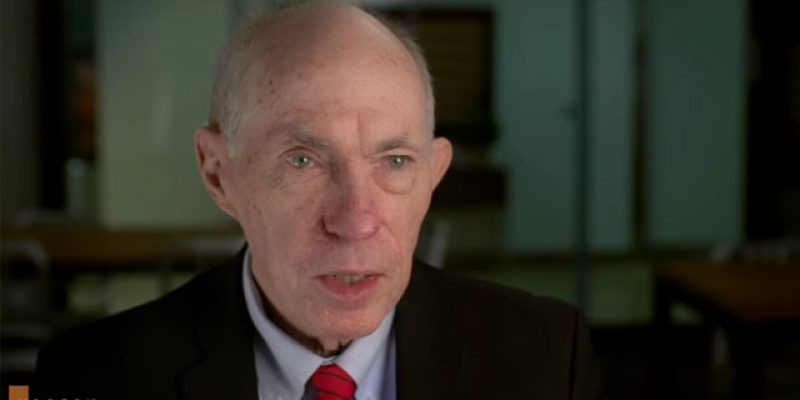 Here’s a report on a business owner in North Carolina who got interested in education and learned lots of interesting things about how public schools work – then applied them to building a new model of education which could well make public schools obsolete.

The businessman’s name is Bob Luddy, and his company makes stove hoods and other materials for kitchens and so on. He’s been very successful and he wanted to give back. When Luddy decided to get involved in public education by consulting with the bureaucracy and ultimately running for the local school board, the educational establishment fought him and he lost.

That was a blessing in disguise, because it set him off on a path to start a charter school that was quite successful. Then he went further, developing low-cost private schools to compete with the government schools and Thales Academy was born. Thales is a network of a couple of dozen schools built around a tuition model of about $5500 per year, which is similar to what Catholic schools charge but a little less, and it’s a no-frills model. Thales schools don’t have giant sports complexes or cafeterias or support staffs; they do education, and they do it well. They’re about innovation.

$5500 is not a lot of money. $5500 is $458.33 per month. Most people could probably swing that for their kids to get a good education. And if Luddy can make his schools break even or turn a little profit at that price it’s only a matter of time before others copy his business model and fill the hole in the market.

One thing to pay attention to in this video – Luddy talks about voice and exit as the two ways to create change, and that’s crucial. Voice is what the educrats constantly feed people: “Go run for the school board and show up at PTA meetings! Make your voice heard!” But anybody who really wants good public education and has fought for it knows that’s largely a scam – they’ve built up such an infrastructure around the incumbency of that system between the political fiefdoms of the school boards and superintendents, and the teachers unions and their muscle, that few to no reformers ever really have a voice in that system.

But exit is something else entirely. With exit, change comes very quickly – both for those who are leaving the old system for something better and for the system itself, which now has to adjust or else it collapses completely. And what Luddy is doing is building alternative institutions on a better model than the government schools are built on. If and when his idea catches on, it’s the end of public education as we know it.