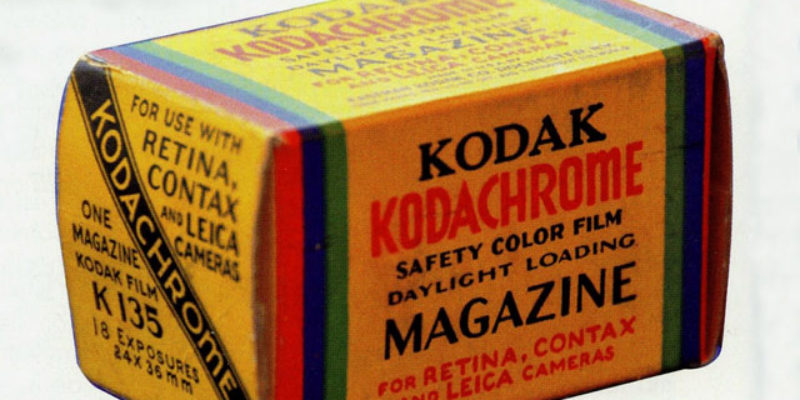 Want to find out what is going on in the world? The days of rushing to your doorstep to grab that morning paper and then waiting for Walter Cronkite/Dan Rather/Tom Brokaw/Ted Koppel to update you on television at 6 pm is long gone. It was replaced by 24/7 news channels which have now evolved into 24/7 political entertainment channels while they try to fight off news delivery platforms like Facebook and Twitter.

A convoluted sea of “real” news and “fake” news is peddled by so-called legitimate news services and Internet trolls alike. The quest for earning a consumer’s “click” is the absolute most important goal of every keyboard in journalism, which incentivizes the most outlandish and controversial approach to any story and has turned much of social media into a daily WWE wrestling match. Consumers have shown a great deal of interest in this new level of entertainment and know exactly where in cyberspace to go to hear exactly what they want to hear, in the tone of their choosing, on any given issue… all from the comforts of their couch.

Want to interact with someone professionally or personally? Folks used to go outside to play, talk to a neighbor or meet someone new. They would join a club or group or pick up the phone and call somebody (after looking them up in the phone book of course). People used to be real, live in the flesh, not just profile pictures of themselves looking great on vacation.

Playing outside has been replaced with web-based gaming, where kids are an Xbox away from playing at home with anyone around the world. Snapchat, Instagram and other social media sites keep you up with anyone and everyone, while a quick text allows you to check in on a friend or easily make a social plan in the blink of an eye. Even email is starting to show its age and becoming less relevant in effectiveness and usefulness. Social interaction and business development are becoming fast, efficient and more cyber-based and less physical-based by the day.

Want to see a movie? The DVD killed the VCR, only to then be killed by streaming services. Why wait in line at the theater and pay $20 for snacks when you can stream anything you want on your television, phone or gaming device at home or on the run with a simple click?

Hungry? Just click on Blue Apron or Pea Pod to get groceries delivered right to your home, or try the Waitr app if you don’t feel like cooking at all.

Many Americans pay their bills online, usually via automatic payments each month, and are shopping on the Internet in ever-increasing numbers. In 2015, Americans bought $56 billion worth of Christmas gifts online ($12.6 billion via smartphones) and the final 2016 numbers will surely be much higher. It’s no coincidence that major traditional retailers like Macys and Sears are now announcing store closings across the country.

Society has evolved in major ways on how we acquire everything – from news to objects to relationships – and there is no turning back. Every business that has any thought of surviving in the new reality must change if they are to stay afloat. Ask Kodak how much film they have developed or how many cameras they have sold lately.

All companies, big or small, know they must constantly change with the times to meet the needs of their customers.

There is a traditional critical player in America that hasn’t yet caught on to the new reality driven by consumer choice: government.

Government doesn’t buy into much of this consumer-choice evolution taking place and continues to depend on old, legacy delivery programs to help meet societal needs and address constituent demand. Take a number, wait in line, fill out this form and do what we say.

People have basic needs. They want to feel safe, have good roads and schools and the freedom to live their life as they see fit. Too often, government’s response to this demand is traditional government-run programs with sub-par performance and limited choice. That dog don’t hunt in today’s world.

Last year, Louisiana’s state government approved a budget that is $2.9 billion ($2.2 billion federal dollars, $700 million state dollars) larger than the previous year budget but is still in deficit and short on meeting constituent needs. Taxes were raised, but no substantive reforms were put in place to modify spending programs, budget structure or agency overhead to make it more reflective of today’s agile, consumer-driven economy. This year, we will still be in a government deficit, job losses will continue to threaten our communities and many politicians will continue to make the argument that people can’t be effectively educated or provided quality health care unless massive traditional government delivery programs are expanded.

When Huey Long created this model of top heavy state government, technology was not yet able to empower people to easily make the choices best for their individual situation. Today, that excuse no longer exists.

Many of the same parents who use their smartphones every day to get anything of their choosing will once again be told the only fair way to educate their child is to make them attend a failing public school of the government’s choosing and they can keep their family healthy only by using an insurance plan of the government’s design.

Today’s technologically-savvy American consumer no longer buys that limited sales pitch. They know that technology can be scary, but it can also be liberating. They have seen it lead to savings, increased productivity, more choices and enhanced accountability – which is probably why government seems deathly afraid of it.

Personal choice, and the ever-increasing ease in acting upon it, is not going away and government will eventually have to evolve or get the heck out of the way. The legacy bureaucracies of the past cannot just be put on autopilot to automatically become the government of our future because they become increasingly unaffordable, ineffective and unpopular by the day.

Consumer choice is now the backbone of everything we do as a society and as individuals.  Government cannot be immune from this reality forever… not unless they want to one day go the way of Kodak.

Interested in more news from Louisiana? We've got you covered! See More Louisiana News
Previous Article Selling The Naming Rights To TOPS Is Actually A Good Idea
Next Article Prepare Yourselves For Extreme Grieving Over The Plight Of The Federal Employees During The Trump Administration