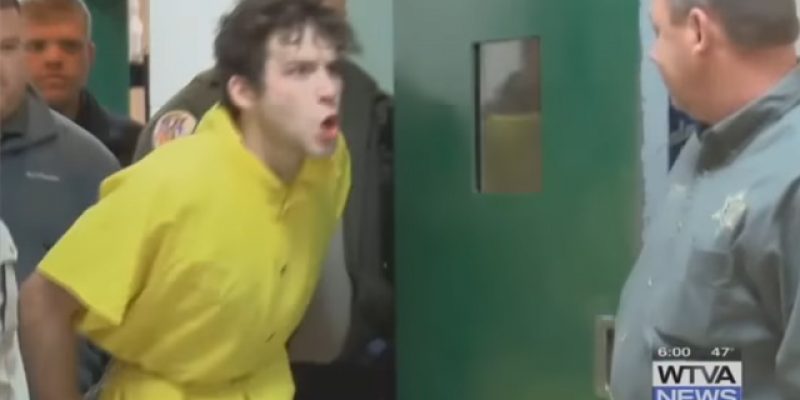 If not, feast your eyes – this is your brain on drugs…

This guy is a business major at Ole Miss. What kind of business? Nunya!

Momma is so proud.

They say the dope he’s on is something called “gravel,” the real name of which is alpha-Pyrrolidinopentiophenone. It’s the active ingredient in that bath salts stuff they beg people not to take because it turns you into this guy.

Which didn’t happen while they were draggin’ him back to his cell, by the way. Naw. He busted his nose when he head-butted the deputy. Swear.

This crap this doofus took supposedly causes hyperstimulation, paranoia, and hallucinations. And head-butting. Along with stolen Funyons from the country store.

Interested in more national news? We've got you covered! See More National News
Previous Article BAYHAM: The Post-Super Bowl Mike Detillier Interview, Part 1
Next Article VIDEO: Tucker Carlson Had One Of The Leaders Of The Berkeley Riot On, And Here’s That Frightening Interview