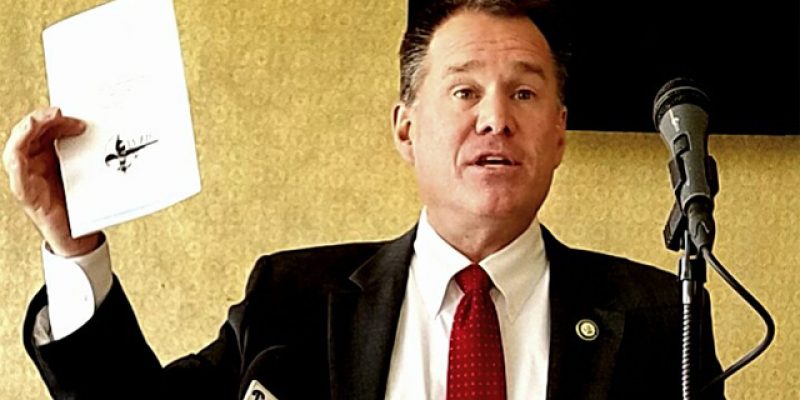 This is from KEEL, 710 AM in Shreveport, yesterday, and it’s Republican state representative Alan Seabaugh of Shreveport reacting to word of the tax package being prepared by Gov. John Bel Edwards in advance of the legislative session opening next month.

State Representative Alan Seabaugh is critical of Governor John Bel Edwards’ call for tax reform when the legislature meets again in April. The Shreveport lawmaker says that when a Democrat calls for tax reform, “he means a tax increase.”

Talking with 101.7 / 710 KEEL’s Robert J Wright and Erin McCarty, Seabaugh says that Louisiana “does not have a shortage of money”, but expects the Governor to “swing for the fences” when it comes to asking for more revenue.