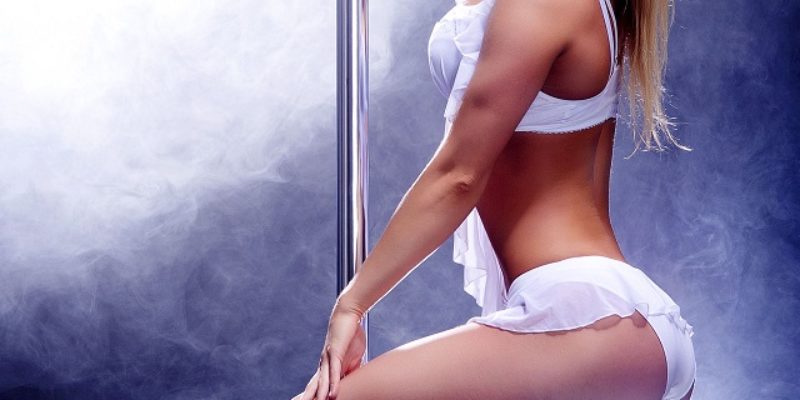 State officials were dealt a blow today in a federal court in Louisiana, with U.S. District Judge Carl Barbier siding with strippers between the ages of 18 and 20 in their dispute with a recent Louisiana law.

A federal judge has ruled against state officials charged with enforcing a law passed last year that prohibits anyone age 18 to 20 from dancing nude in Louisiana strip clubs. The decision deals a major blow to what legislators have described as an effort to shield young women from being exploited by  human traffickers that they say recruit young women in clubs and use the venues for prostitution.

The ruling appears to establish stripping as a constitutional right under the First Amendment, making Barbier not just a hero to strippers, but to Americans in general. Somewhat ironically, the ruling comes on both International Women’s Day and a Day Without Women protest movement.

We’ll keep you updated as we get more from this titillating story.