Robbie Gatti claims to be a Republican but his campaign sounds and acts more like a Democrat.

One of the most infamous GOTV strategies for Democrats is they offer free food and rides in exchange for votes. The Hayride has received evidence that the Gatti campaign is doing the same.

The Gatti supporter behind this is Martin Grau. Grau so far has donated nearly $4,000 in radio airtime in support of Gatti. But radio isn’t the only thing Grau does.

Grau is known for “food and rides” GOTV. He became infamous for it in the 2010 Shreveport mayor’s race. He even sent out a flier touting “chicken wings and limo rides” to the polls. 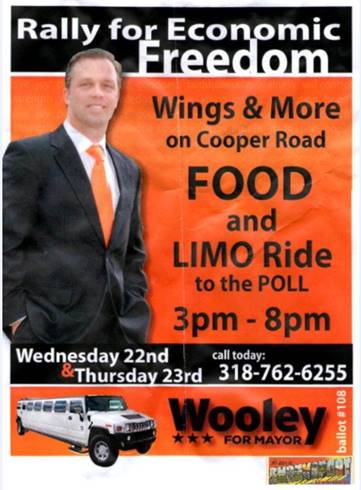 This article from the Shreveport Times gives more background. 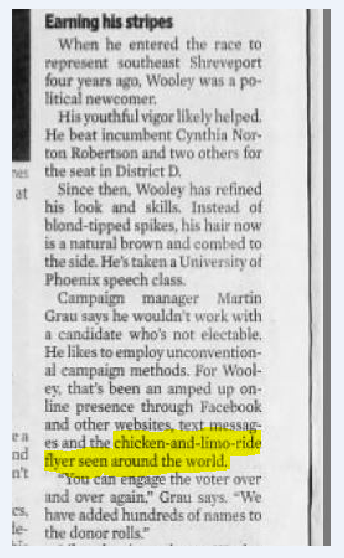 Now we see the Gatti campaign is using crawfish boils to feed voters. 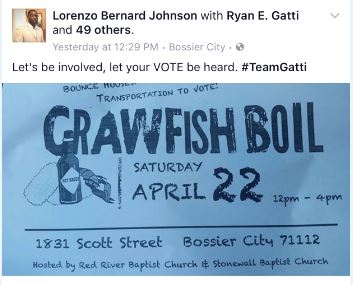 Here’s Grau shuttling voters to the polls in a Mercedes van. 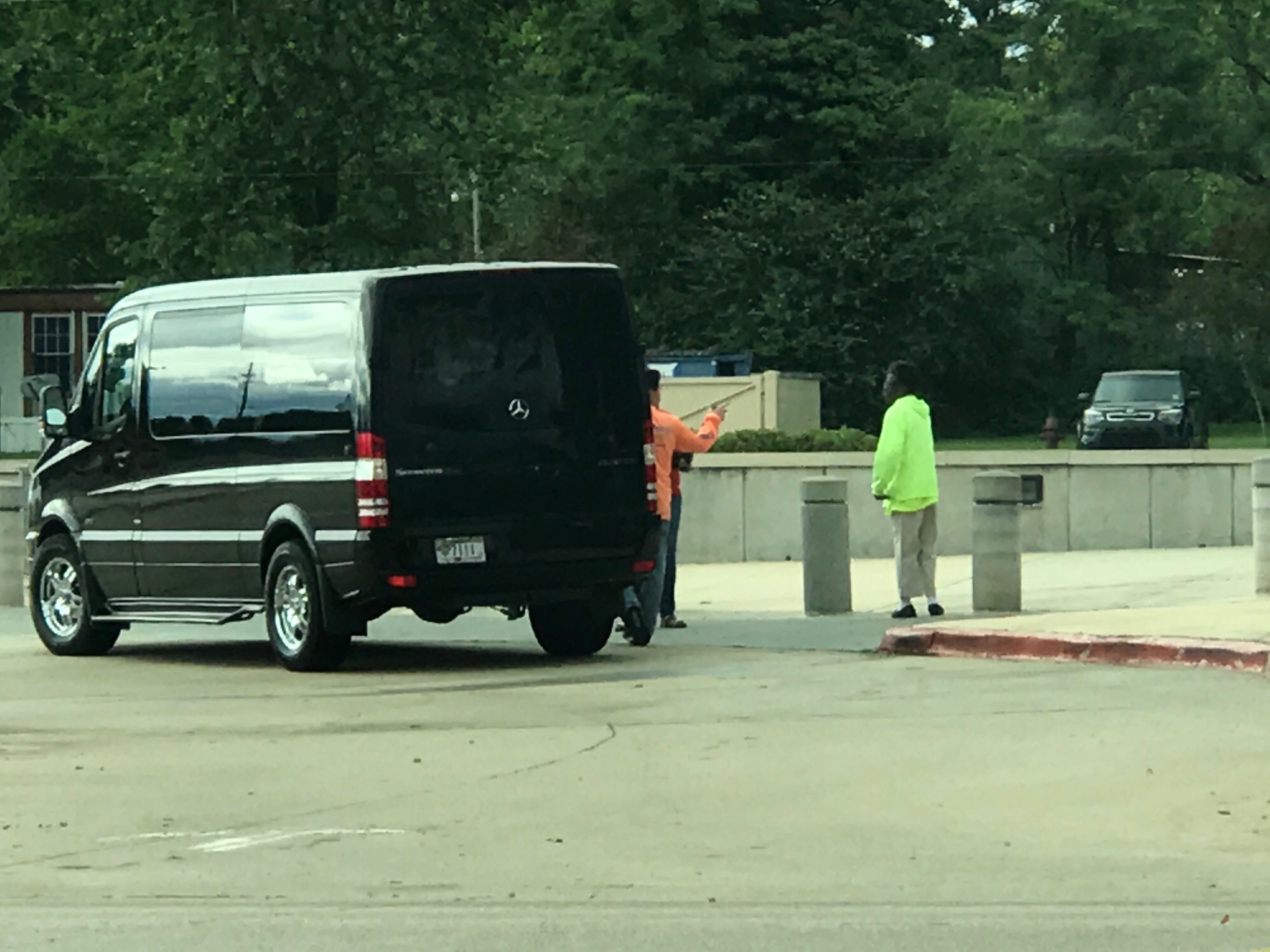 Finally, here a video of the shuttling.

The Gatti campaign is feeding black voters crawfish and bussing them to the polls. This is little better than the Democrats taking the bus to the housing projects and giving out hot dogs for votes. It is vote buying.

The Gatti campaign is pulling out all the steps to win Saturday’s election. Conservatives will need to show up at the polls to stop them.