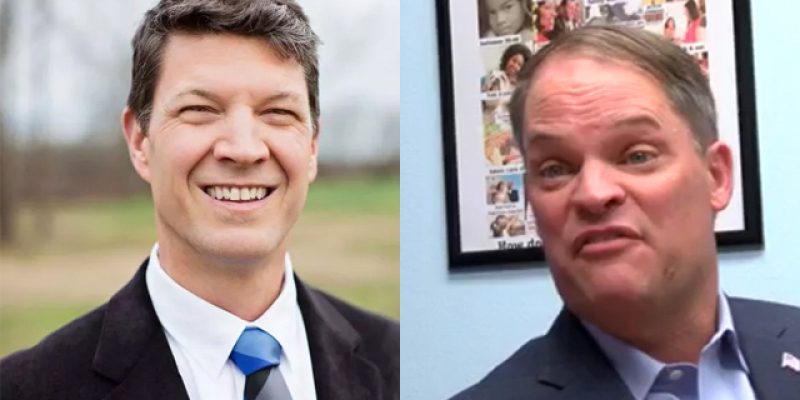 Conservatives continue to unite behind Raymond Crews in the runoff for House District 8. The latest endorsement for Crews came from Louisiana Attorney General Jeff Landry.

“Raymond Crews is hands down the only true conservative candidate in the race for House District 8. He is not part of the good ole boy network and will help fight corruption and cronyism in Baton Rouge,” said Attorney General Landry in a statement released to The Hayride.

Crews accepted Landry’s endorsement and sees it as more evidence that the momentum in the race is shifting his way. “Louisiana Attorney General Jeff Landry’s recent endorsement is extremely encouraging. It validates the principles and priorities of the campaign and it should bolster voters’ confidence in my candidacy. It is an honor to be well regarded by such a well respected man. He has been in the trenches for many years now, in several different capacities, and I look forward to benefiting from his vast experience and wisdom,” said Crews.

Crews finished first place in the March 25th general receiving 41% of the vote. He will squared off against Robbie Gatti on April 29th.

Interested in more news from Louisiana? We've got you covered! See More Louisiana News
Previous Article We’re A Week Away From The 2017 Hayride Spring Dinner, And It’s Time To Reserve Your Seat!
Next Article Now Tasha Clark Amar Is Saying She Doesn’t Want The Money She Wrote Herself Into Helen Plummer’s Will For