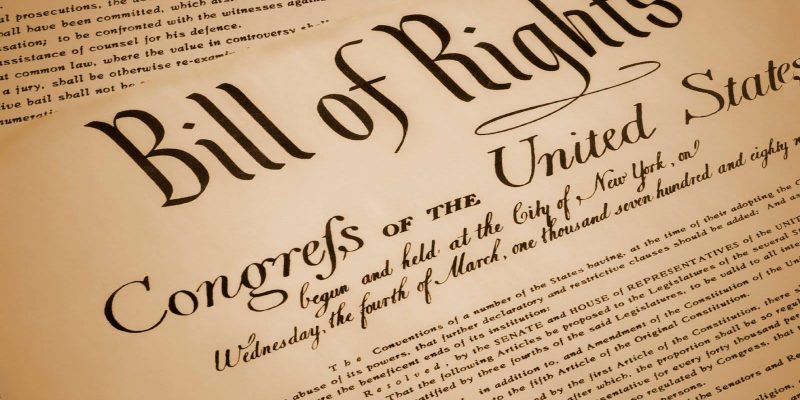 The Louisiana House of Representatives recently passed HB 269 protecting free expression on campuses across the state. The 66-26 victory was without a doubt a win for Republicans and, if passed through the Senate, will hopefully counter violent frenzies like the ones we’ve seen at UC Berkeley and elsewhere.

The bill particularly emphasizes that post-secondary education institutions are primarily responsible for sharing and spreading knowledge, and in doing so they must “strive to ensure the fullest degree of intellectual freedom and free expression.” So, any person who is invited to a campus – regardless of how bothersome or displeasing their ideas may seem to some – is protected under the law to carry out his or her business on said campus. By the same token, anyone who is on campus and legally allowed to be there has the right to protest there. Such protests, however, must not infringe upon the rights of others, which obviously means violence will not be tolerated. Those who choose to obstruct the free expression of others will be subject to punishment.

It might come as a surprise to some that anyone could possibly oppose this bill. It literally serves to protect our inalienable right to free speech, guaranteed to us in both the United States and Louisiana constitutions. And more than that, it’s meant to keep college campuses in our state not only communities that encourage free expression but safe environments for students to learn and grow. Many of us have been deeply troubled by the raging chaos at universities across the country, and legislation like this is meant to ensure that the violent perpetrators cannot win.

Nevertheless, 26 of our state representatives attempted to spike the bill – the vast majority Democrats, but among them a Republican and an Independent. The list of naysayers can be found at the end of this post.

The Senate is scheduled to vote on this proposal on May 30. If free speech on our college campuses is something about which you’re passionate, give them a call and let them know how you feel.
Nays: