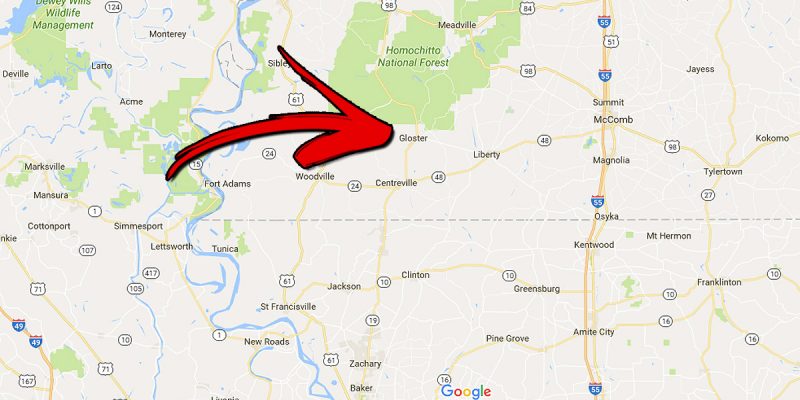 Billy Johnson, the mayor of Gloster, Miss., turned himself in last week for committing voter fraud during an election in which he was running. The allegations that he helped voters complete their absentee ballots were first confirmed when photo and video evidence was released and further supplemented by his own admission of guilt. This in and of itself is an issue, but what’s even more perplexing is that close to nothing is being done about it.

And Johnson wasn’t alone in this activity. Town Clerk Monzella Tickles was there right beside him. She’s held her post for 25 years, a tenure that’s positively long enough for her to know that if someone’s name appears on a ballot, they aren’t allowed to assist people (who require assistance at that) in filling out their ballots. Mississippi Conservative Daily reported that Tickles was heard bragging about her 25-year tenure just before claiming that she wasn’t aware that the mayor’s presence in those circumstances was unwarranted. Something doesn’t seem right here.

A couple of days after the footage had been released, Mayor Johnson admitted that he helped two absentee voters, claiming they were distant relatives. And some of the media in Mississippi seems to be forgiving. Others are deeply concerned with the integrity of their elections and are waiting for someone to take action.

Attorney General Bill Hood has yet to pursue the case, his office has refused to comment on it, and many are beginning to wonder why. Secretary of State Delbert Hosemann’s office is charged with ensuring fair elections, and it is ironically notorious for making such a promise to voters in several different media ads (paid for with taxpayer money). Some Mississippians are calling for Hosemann to not only push for Atty. General Hood’s involvement, but also to investigate the election further himself and to work harder in preventing voter fraud in the future.