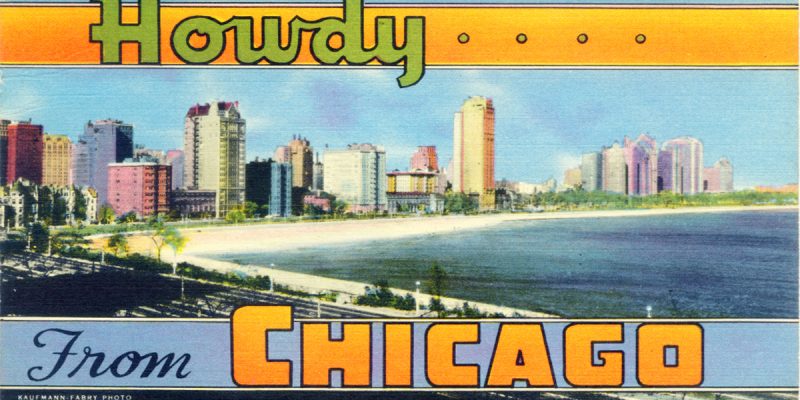 The East Baton Rouge Council On Aging is like the Old Faithful of local corruption stories, and those of us following it hardly even have to break a sweat to uncover its blatant malfeasance. In Baton Rouge, COA corruption is the obvious corruption.

For example, there’s tonight’s Chris Nakamoto report from WBRZ-TV in Baton Rouge highlighting the $12,000 COA director Tasha Clark Amar blew on a fancy conference in Chicago while thousands of the people she’s expected to turn into an army of Democrat voters sat on the Meals On Wheels waiting list…

This is more or less perfect…

Jefferson Parish’s Council on Aging is similar in size to East Baton Rouge Parish in terms of population, budget and the people they serve. Robichaux says currently he has about 500 people on a waiting list, and he suspended any non-essential out of state travel so he could continue to serve the people in his parish.

“For me a trip that could cost $3,500, that could feed two people per year,” Robichaux said.

By his calculations, nearly a dozen people could have been removed from East Baton Rouge Parish’s waiting list for the entire year had the COA not taken that trip.

“The mission of a Council on Aging is to take care of the elderly people in the community,” Robichaux said. “We have to be their advocates. It’s confusing to me as to what’s happening in East Baton Rouge as to what our mission is.”

Last week, the State Legislative Auditor found the agency violated laws using its organization to support a Political Action Committee to get their tax passed to fund the agency. After the tax was passed, Clark Amar told us in January 5,000 seniors were on a waiting list until the Council on Aging could get more money to service the seniors in need. She said the tax was vital.

So 5,000 people are on the waiting list, and she sends five of her people to Chicago for playtime at some $2,000 a head.

Just remember this, because it’s racist to criticize these people.