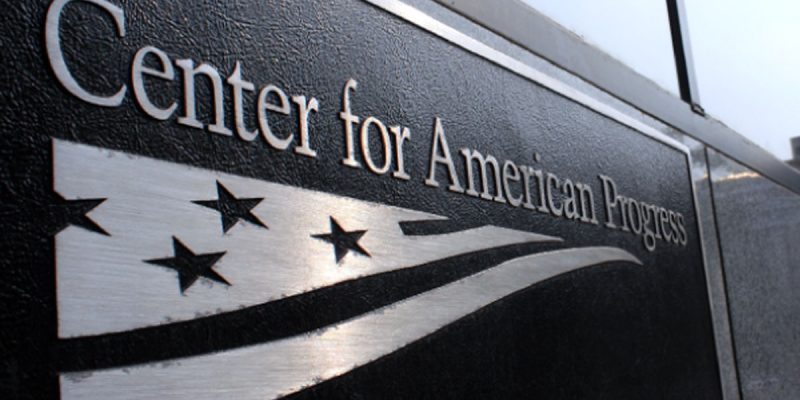 Tomorrow, Sen. Bill Cassidy is having a pair of town halls in the Baton Rouge area to discuss flood recovery – one at a church in North Baton Rouge, and another at the parish library in Central.

The people attending those town halls, one may safely assume, are going to be folks extremely interested in finding out valuable information about what assistance they can get in being made whole from the damage the floods of last August did to their homes. It’s also relatively safe to assume those people aren’t going to have a whole lot of patience with their time being wasted by ginned-up protesters bent on disrupting the proceedings the way they did to Cassidy’s town hall in Metairie, let’s say, earlier this year.

But that’s what they’re going to get, whether they like it or not. The same people from Indivisible, the leftist Barack Obama-inspired organization which has made a point of disrupting, often violently, town hall appearances by Republican senators and congressmen since the beginning of the year, have put Cassidy’s appearances tomorrow on a hit list at their website at TownHallProject.com.

That brought this on… 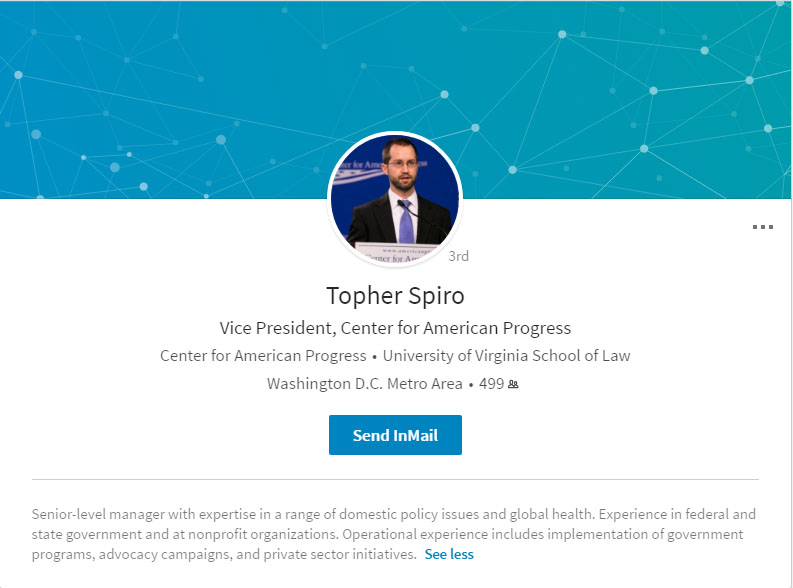 He’s the Vice President at the Center For American Progress. And what he cares about is ginning up unhinged leftists to disrupt the daily work of Republicans who are trying, with whatever degree of success one perceives, to do something about Obamacare.

Obamacare doesn’t have a whole lot to do with flood relief in Baton Rouge, obviously, but Topher Spiro and the Indivisible mob don’t care. Spiro just showed how little he cares by exhorting whatever unhinged leftists he might have influence over to “flood” Cassidy’s town hall.

Maybe he thinks that’s funny. Our guess is the people who’ve had to move in with relatives or put themselves on the verge of bankruptcy in order to repair their homes, or who are living in a barely functioning facsimile of a house gutted to the studs because the federal government’s flood relief operations have been so pitifully slow, aren’t all that amused.

The point being that while the Obamacare replacement is important, people here have something more immediate to deal with. But Topher Spiro, the Center for American Progress, the Indivisible mob and the rest of the Obama fan club couldn’t give a fig about those problems, and his flippant tweet about floods of protesters disrupting a couple of flood relief discussions prove that.

Spiro ought to apologize, but he won’t. Nobody at the Center for American Progress gives a damn about anything but their own agenda.

Interested in more national news? We've got you covered! See More National News
Previous Article Finally, Inevitably, Reggie’s Bar In Tigerland Has Had Its Liquor License Pulled
Next Article When Asked What It Means To Be American, Baton Rouge Notables Had Some Interesting Responses