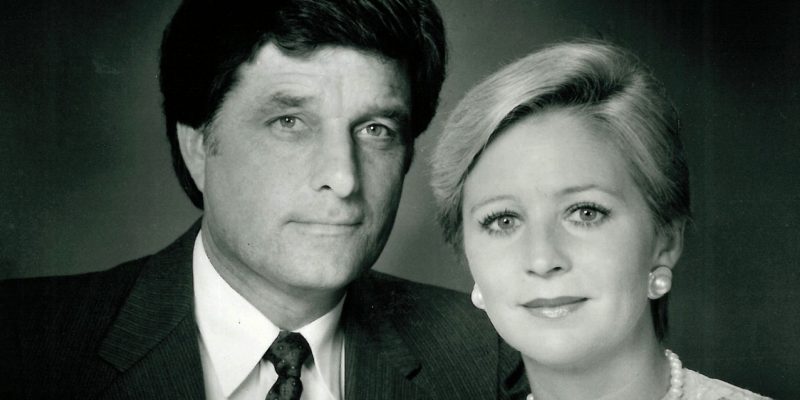 I grew up in New Orleans and like most my age I remember watching Hap Glaudi, Garland Robinette, Angela Hill, Bill Elder, Nash Roberts, and the rest of gang over at WWL.

While WWL was the big cheese in town there were other players at other stations like Alec Gifford, Bob Breck, investigative reporter Richard Angelico, sportscaster Wayne Mack and the one of a kind Buddy D.  But when it came to local news our family’s TV was locked on channel four. So were most of the rest of TV’s in New Orleans.

WWL’s ratings grip with local TV news consumers is unlike any other in the nation. The station beat all stations in every time slot for 4-decades. No other newsroom in America has even come close to such a dominating record. But times are changing.

In what can only be characterized as a complete shocker, NBC affiliate WDSU beat WWL in the 6PM time slot during may sweeps of this year. WWL hasn’t lost the 6PM time slot since the sixties. It’s a big deal because traditionally the 6PM news is considered by local stations to be its broadcast of record.

May ratings brought even more bad news for WWL. Fox affiliate WVUE won the 10PM time slot for the second book in a row. The 10PM news is traditionally a station’s biggest revenue generator. WVUE has now beat WWL 3 out of the last 4 books at 10PM.

Advertisers take note of that because they usually take a two or three book average when deciding where to buy air-time. And make no mistake about it, when it comes to advertising dollars, especially from advertising agency media buyers, it all comes to down to ratings.

Before you begin to feel too sorry for WWL, keep in mind the traditional powerhouse still dominates in all other time slots for local news including the morning, noon, and 5PM newscasts.

WWL’s loss of dominance in New Orleans was bound to happen. The anchors are too bland for my taste. With long-time reporter Bill Capo retiring earlier this year much of the on-air talent of the glory days of WWL are gone.  But they do still have long timers Sally Ann Roberts and Eric Paulsen who both anchor the morning show with Paulsen anchoring the noon. Newscasts that still dominate their time slots.

Another factor in the decline of WWL’s ratings has to be the impressive investigative journalism of former WWL reporter Lee Zurik, now on Fox 8. He’s the best in the market and the station appears to give him the time needed to dig deep and turn out stories that make a difference. A rarity in today’s budget-minded newsrooms.

Bringing up the rear in the New Orleans ratings war is the ABC affiliate WGNO. The fluffy, light, and void of meaningful content “News With A Twist” is unwatchable and its ratings are practically nonexistent.

Overall this is a time of transition for journalism, whether broadcast or print. Thanks to Craigslist and online media outlets like The Hayride and others, newspaper revenue is shrinking at an accelerated pace. Online ads is where it’s now. Most savvy advertisers refuse to pay the big bucks for those overpriced print ads.

The revenue pie is shrinking for broadcast too. According to Pew Research, local TV news has lost a quarter of its audience since 2007. Local television viewers are older and dying off. Millennials aren’t aware there is such a thing as local TV news.

People will always want to know what’s going on in their town and that means there will always be a need for those who are able to create meaningful, fresh, and local content. But “only game in town” media giants like WWL are clearly a thing of the past.