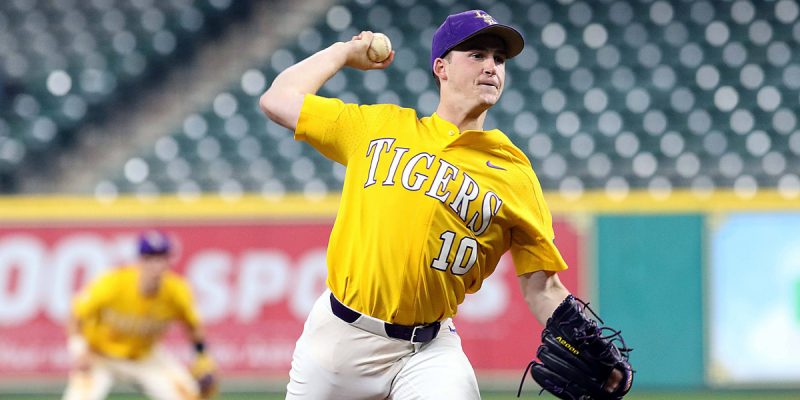 Tomorrow night is the Congressional baseball game for charity. Democrats and Republicans will square off against each other.

But now, for part of the game at least, both Democrats and Republicans will wear LSU baseball uniforms.

In an act of solidarity with House Majority Whip Steve Scalise, members of the Republican and Democrat congressional baseball teams will be wearing Louisiana State University Tigers baseball uniforms for part of the Congressional Baseball Game tomorrow night.

The act is meant to honor the Louisiana representative after he was shot in the hip and hospitalized Wednesday morning when a gunman opened fire on the practice field in Virginia. The bold show of bipartisan solidarity is being arranged by Congressman Roger Marshall (R-KS). According to spokesperson Eric Pahls, the act will have personal meaning to the wounded congressman.

“Scalise was always decked out head-to-toe in LSU gear,” Pahls tells Independent Journal Review. “This is time for all of us to show that we stand with him.”

Congressman Scalise was an LSU graduate. Currently, LSU’s baseball team is in the College World Series in Omaha, Nebraska.
Interested in more national news? We've got you covered! See More National News
Previous Article Republican Congresswoman Threatened With Email Subject Line “One Down, 216 To Go….” After Scalise Shooting
Next Article Scalise’s Shooter And Those Who Alarmingly Support Him