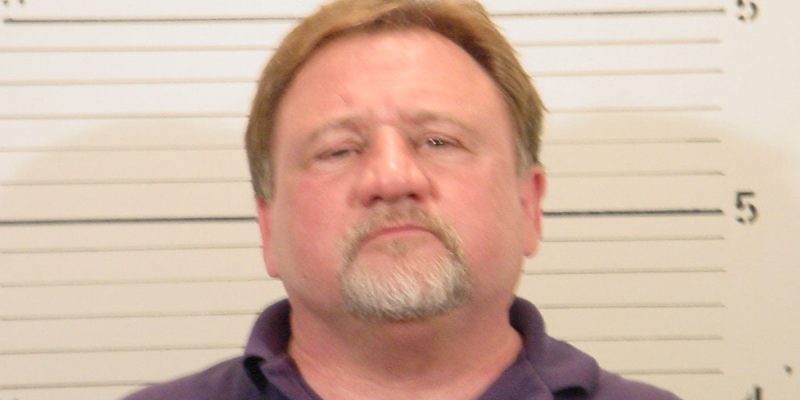 It certainly affected us. The clip below was shot this morning by a man walking his dog at the Eugene Simpson Stadium Park in Alexandria, Virginia, the scene of an attempted assassination of Rep. Steve Scalise, some 21 of his colleagues who were with him as members of the Republican congressional baseball team held a practice in advance of tomorrow night’s charity game and a number of staffers who were there.

The would-be assassin, a former Bernie Sanders campaign volunteer and unhinged leftist named James Hodgkinson, was killed by a Capitol Police officer named Krystal Griner, whom Hodgkinson had shot in the leg during the melee. Griner was a member of Scalise’s security detail – he has one because he is a member of the House leadership; otherwise there would have been no security until the Alexandria Police arrived a few minutes after the shooting began and the loss of life might have been staggering. Never before has there been a mass shooting of members of Congress; that was Hodgkinson’s intention this morning.

Our readers will doubtless note the high frequency of the shots fired in the video. Please understand this is only about two and a half minutes of what was described as a 10-minute ordeal. The shooting was well underway before the video began. Rep. Joe Barton, who served as the manager of the Republican team, said Hodgkinson braved going out in the open in an attempt to shoot congressmen and others who had sought shelter in the first-base dugout of the field, and that’s when he was shot by Griner.

Also shot were Zach Braff, a staffer for Rep. Roger Williams, and Tyson Foods lobbyist Matt Mika, who we’re told is a former staffer for Scalise.

Sanders, for whom Hodgkinson canvassed during the Iowa caucuses, took to the Senate floor today to denounce Hodgkinson’s actions and repudiate violence of any kind. Which is comforting, seeing as though the socialist senator from Vermont spent the entire 2016 presidential campaign calling for a “revolution” in America – and one of his most ardent supporters, fueled by that rhetoric, attempted to assassinate nearly two dozen elected officials for their political beliefs.

Interested in more national news? We've got you covered! See More National News
Previous Article FAGAN: It’s Time We Come To Terms With The Fact That A Considerable Number Of Americans View Conservatives As Evil
Next Article Republican Congresswoman Threatened With Email Subject Line “One Down, 216 To Go….” After Scalise Shooting