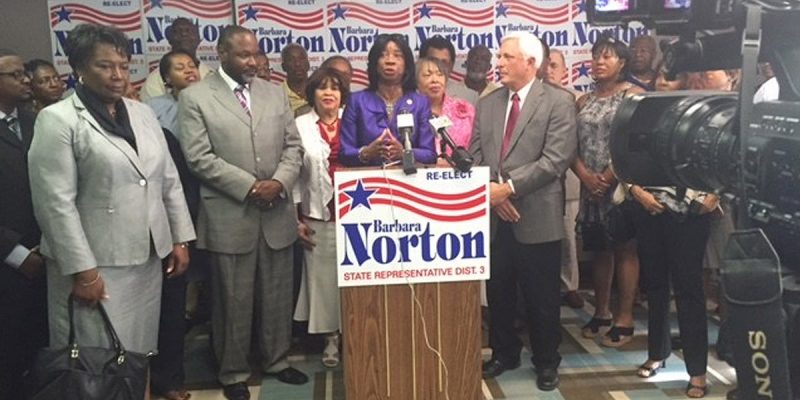 Our apologies if you feel dumber after watching the video. It happens often when you watch Barbara Norton.

State Rep. Barbara Norton (D-Shreveport) got up and then berated Hodges for bringing her amendment. The resulting exchange was a bit of lunacy.

“I guess I keep getting confused every time you bring something before the (House) related to another country,” Norton said according to The Advocate. “This is not a negative statement, the more that I see you, it’s about Israel or another country … When will we be able to get to the business of the state of Louisiana and let federal take care of what federal is being paid to take care of?”

In the end, Norton voted for Hodges’s amendment and it passed. Meanwhile, Norton cemented her place as one of the dumbest legislators in Louisiana history.

Interested in more national news? We've got you covered! See More National News
Previous Article BREAKING: John Schroder Resigns From The State Legislature
Next Article A Quote To Remember In The Wake Of The Reality Winner Fiasco