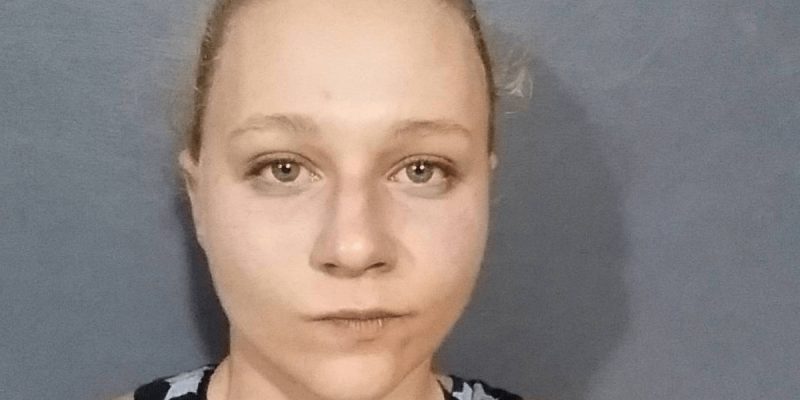 By now most of our readers have probably heard about the arrest of someone named Reality Winner – that, surprisingly, is her actual name, and she is not a race-horse – upon her having been identified as a leaker of classified information to the media. Winner, who served in the Air Force from January 2013 to February of this year, was working for Pluribus International Corporation, a defense and intelligence contractor, at the time she mailed a National Security Agency document which alleged Russian government hackers targeted 122 local election officials a few days before last November’s election to The Intercept, which published a report on the subject yesterday.

Reality Winner, 25, was charged under the Espionage Act and faces 10 years in prison. She was arrested about an hour after The Intercept posted its report.

Perusal of her social media accounts – she went by Sara Winners on Facebook – identifies her as a radical leftist who became unhinged by such things as Donald Trump’s election, the Dakota Access Pipeline and Trump’s Muslim travel ban. She seems to be a pristine example of the millennial snowflake lifestyle radical – vegan, emotionalist and anti-American even while working in the country’s government.

And given the thoroughly incompetent way she leaked the NSA document, making it impossibly easy for the authorities to catch her, Reality Winner is also a pristine example of something quite obvious – that today’s American Left, and the Democrat Party it populates, is a movement made up of people incapable of doing a proper job. The scanned document appearing at The Intercept was creased in such a way as to make it apparent it had been printed and folded before being smuggled out of a secure facility, so finding its leaker was simply a matter of checking computer files to find the six people who had printed it and then reviewing company e-mails to find out which one of the six had e-mailed The Intercept. In only a few minutes the FBI knew who the leaker was.

It’s possible Winner wanted to be caught and made a martyr for the Left’s cause. Wikileaks’ Julian Assange has already tweeted that she ought to be supported for telling the truth to the American people, though it’s difficult to see how the public is any more informed or has any more perspective on last November’s election now than it was on Sunday – that the Russians have been attempting to sow chaos with respect to American elections isn’t particularly new information, and attempts to hack local election officials don’t seem to have any nexus with election results.

Doesn’t look much like a proper job. Reality Winner’s actions look a lot more like entitled stupidity than anything else.

But what this is reminiscent of is the entitled stupidity of another class of leftists a half-century ago, that of the 1960’s New Left which similarly rejected middle-class American mores and values and, perhaps due to a bit different style of Russian meddling, found sympathy with alternative political and cultural systems.

And there’s a very descriptive quote from that era from a book titled The Revolt Against The Masses, And Other Essays On Politics And Public Policy, by political scientist Aaron Wildavsky. Writing in 1971, Wildavsky said…

“The revolutionaries of contemporary America do not seek to redistribute privilege from those who have it to those who do not. These radicals wish to arrange a transfer of power from those elites who now exercise it to another elite, namely themselves, who do not.

“This aspiring elite is of the same race (white), the same class (upper-middle and upper), and the same educational background (the best colleges and universities) as those they wish to displace.

“The goal of this white, radical, privileged elite is clear: a society purged by them of the values, tastes, preferences and policies desired by the mass of Americans. The white elite is in revolt against the masses.

“By the masses, I mean all of the working class and the vast preponderance of the middle class. The elite can be located by reduction. It is part (perhaps five to ten percent of the population is involved) of an upper-middle and upper-class revolt against the culture of the masses.

“Among the culturally discontented, the elite forms part of the New Left political movement. The elite itself–those who have abandoned regular political activity in favor of coercive assaults on social institutions–is the most violent segment of that movement. Members of the elite make up no more than three and probably less than one percent of the population.”

Little has changed since that time. Winner is perfectly emblematic of the New Left of the 1960’s, just as she is of the radical millennial snowflake crowd. The only difference is that hippie leftists weren’t allowed anywhere near a security clearance.

Interested in more national news? We've got you covered! See More National News
Previous Article VIDEO: We Have More Video Of Barbara Norton Being Barbara Norton
Next Article Clay Higgins Might Have Stepped In It, But We Bring You Gary Chambers’ Reaction…