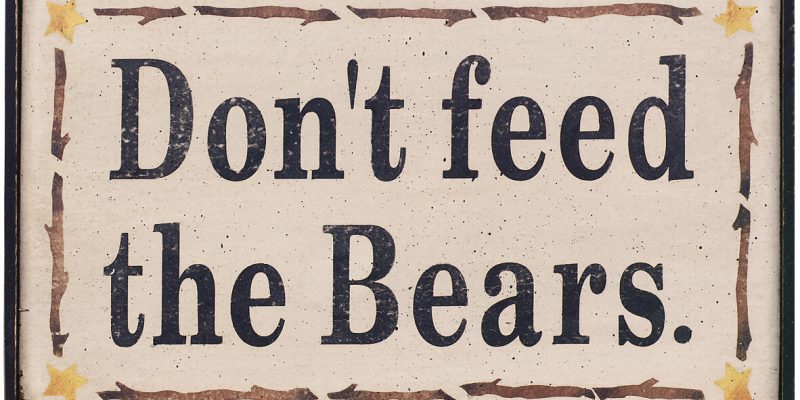 Over a year ago, 50 Black Lives Matter protesters were arrested. They were attempting to blockade an Interstate highway and shut down traffic during the Alton Sterling protests.

Now, 15 of those activists are now suing the city of Baton Rouge for excessive force.

Fifteen people arrested during protests in Baton Rouge a year ago over the fatal shooting of Alton Sterling filed a federal lawsuit Sunday evening accusing authorities of using excessive force and violating their rights.

The plaintiffs in the suit, the latest in a flurry of litigation filed in recent weeks as legal deadlines approach, focuses on arrests on France Street on July 10, 2016. A total of 50 people were arrested as hundreds of protesters — most of whom had taken part in a peaceful youth-led march to the Capitol earlier that day — turned into a tense three-hour confrontation with a large contingent of police.

Police officials at the time said they were concerned the crowd of more than 300 was about to head toward the nearby Interstate 110 on-ramp. A number of protesters in the crowd told reporters with The Advocate they intended to march down Government Street to the Baton Rouge Police Department’s Airline Highway headquarters.

As far as I’m concerned, Baton Rouge police saved these protesters lives. Trying to close down an Interstate highway is a good way for protesters to be injured or killed. Closing an Interstate down also screws with everything from taking people to the hospital to interfering with commerce. The police were correct to shut this down.

This also was not a peaceful protest.

Then-State Police Superintendent Mike Edmonson told The Advocate that some in the crowd tossed chunks of concrete toward police.

The Baton Rouge Metro Council made a mistake when it settled a lawsuit against it by Deray McKesson. It was akin to feeding the bears at Yellowstone National Park. Now the rest of the Black Lies Matter protesters will now sue in hopes of their own pay day.

Hopefully the Metro Council will not feed the bears again.