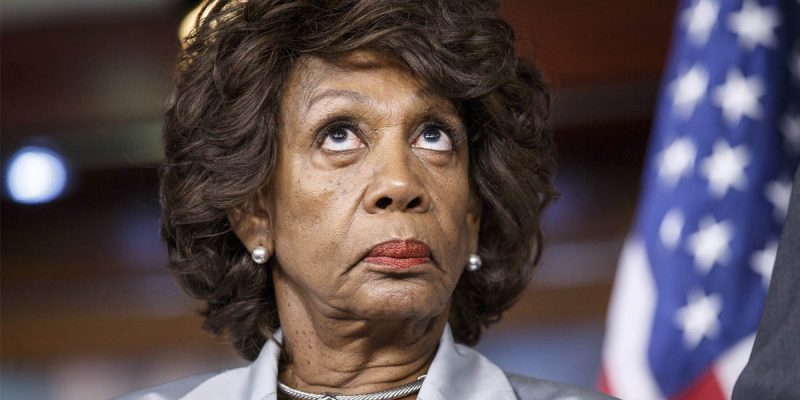 Despite the continual drama surrounding President Trump and his administration, it is comforting to know that his political opposition is in total chaos. Since the 2008 presidential election of Barack Obama, Democrats have lost over 1,000 state legislative seats across the country. While Democrats have total control of the Governorship and state legislatures in only five states, today Republicans have the most legislative seats in the history of the party.

With 33 GOP Governors, control of the U.S. House, Senate and White House, the Republican Party dominates the national political scene today. Unfortunately for the President, Democrats still maintain control over the liberal media and the “deep state,” the mammoth and powerful federal bureaucracy. Thus, the President has to endure an unfair, biased and ever expanding investigation by a Special Prosecutor, who should have never been appointed.

The “Russia” investigation has given Democrats control of the political narrative, but that has not translated into success at the ballot box. In special elections since the Trump victory, Democrats have lost in Kansas, Montana, South Carolina and Georgia.

Despite plenty of favorable media coverage, Democratic Party leaders are having plenty of problems raising money. The Democratic National Committee (DNC) finished the month of June with a significant debt of $3.3 million. In May, the DNC was almost $2 million in debt. Under the mediocre leadership of DNC Chairman Tom Perez, fundraising has been horrific. The May 2017 contribution totals were the lowest in 14 years.

Perez is the former Secretary of Labor of the Obama administration and he secured the position because of his connections to the former President. As DNC Chairman, he has traveled across the country with much fanfare. While he has not been successful raising much money or delivering inspiring speeches, Perez has made a memorable impact by his frequent use of profanity. In fact, Perez uses curse words on a regular basis, even when speaking to crowds filled with children.

With such classless and unimpressive leadership, it is no wonder the Democrats are losing elections and raising inadequate contributions. Due to their own weaknesses, they are unable to take full advantage of the multi-pronged media and political attack on President Trump.

Over the last few months, Democrats are almost exclusively focused on the Trump-Russia fantasy, but their strategy is not resonating with average Americans. Polls show Americans have much more interest in healthcare, the economy and tax policy, but Democratic Party leaders are constantly ignoring the issues and pushing for more focus on the Russia investigation. Their goal is to invalidate the results of the 2016 election and create another Watergate type scandal.

The one member of Congress who has been the most vocal in denouncing the President is 78-year old Congresswoman Maxine Waters (D-CA). She boycotted the President’s inauguration and has been calling for his impeachment from the very beginning of his term. The Congresswoman never gave President Trump a chance and has boasted of her disinterest in meeting with him. Such congressional mistreatment of the previous President would have merited an intense media scolding, but Waters is treated as a celebrity for her “courageous” stand against Donald Trump.

Since Waters is an African American woman with extremely leftist views, the media is very willing to promote her nonsensical comments about President Trump. Even though she is incredibly partisan and quite ineffective in Congress, her outrageous comments guarantee her ample media coverage.

This weekend, the Congresswoman will be in New Hampshire, possibly launching a laughable bid for the presidency. The Congresswoman claims that her focus is on her re-election to Congress, but she will run for President “if the millennials want me to do it.” Please millennials, encourage this crazy woman!

Theoretically, the Democrats could face a 2020 presidential campaign with four major candidates above the age of 72: Waters, Hillary Clinton, Vermont Senator Bernie Sanders, and former Vice President Joe Biden. Talk about a party devoid of new ideas and fresh leadership!

Instead of recruiting younger and more moderate leaders, Democrats are moving further to the left and relying on their tired and divisive political veterans. It is little wonder Democrats are in debt, raising limited contributions and obsessed with Donald Trump. Ironically, he possesses everything Democrats want: billions of dollars, the White House and a strong connection with his base of voters. As long as Democrats keep acting this way, President Trump and his supporters are not going anywhere.