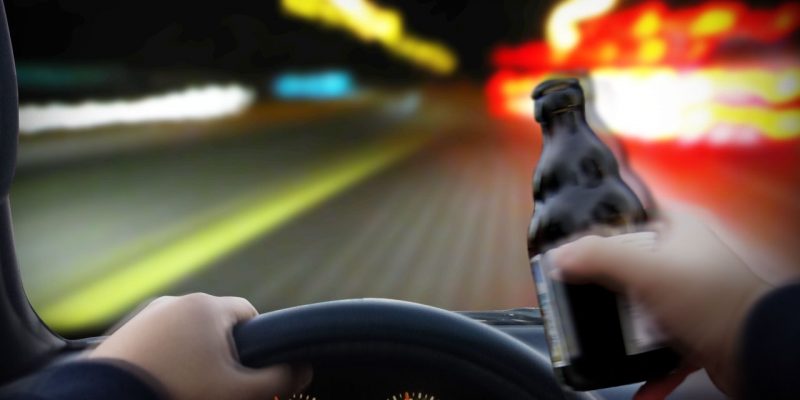 It was a clear cut case of driving drunk. Alton Shelby Easterly, a prominent Denham Springs attorney was caught on tape as drunk as a skunk, barely able to stand, after police pulled him over for driving drunk. Video of Easterly taken by a police body camera removes all doubt he should not have been behind the wheel of a car. Easterly failed his sobriety test and his blood alcohol level was twice the legal limit when arrested.

But in Denham Springs getting arrested for driving drunk and being convicted for it are two entirely different things. Especially if you are buddies with the city prosecutor, Blayne Honeycutt.

According to WBRZ, when Easterly was arrested on Christmas Day 2016, he began to drop the name of city prosecutor Blayne Honeycutt. In their report police wrote Easterly said, “’I have nothing to say, call my attorney Blain (sp) Honeycutt.’” Fortunately for Easterly, Honeycutt is also the guy who prosecutes DWI’s for the city.

When confronted on camera by WBRZ city prosecutor Honeycutt denied he was Easterly’s attorney but oddly enough Honeycutt refused the charges against Easterly. What a coincidence! The city’s police chief, Shannon Womack was not happy with the decision.

WBRZ reports there are lingering questions about how the case was handled. Documents filed with the clerk show what Honeycutt worked up for Easterly to get him out of being charged wasn’t signed by a judge.

And there’s more to Easterly’s connection to Honeycutt other than claiming the city prosecutor as his defense attorney. When Honeycutt ran for judge in Denham Springs recently, campaign finance reports indicate Easterly donated $2,500 to him.

You’ll remember the race as the one where Honeycutt was caught on camera tearing up his political opponent’s campaign signs.

Honeycutt’s name might go a little further back than that with some Hayride readers, in that he is the old law partner of Calvin Fayard, the major Democrat donor and father of semi-perpetual candidate Caroline Fayard – and Honeycutt has his own record of questionable dealings in local judicial races.