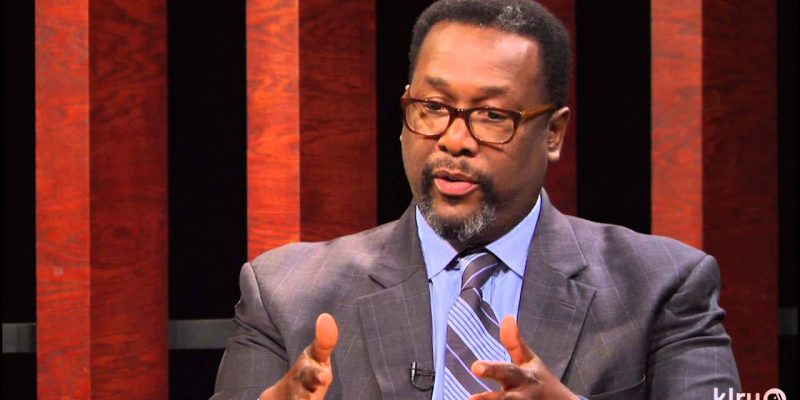 The long list of New Orleans Mayor Mitch Landrieu’s critics is growing. You can now add to it actor Wendell Pierce. Pierce is upset with Mr. Landrieu after the mayor told CNN’s David Axelrod, “It’s in everybody’s best interest for President Trump to succeed.”

Mayor Landrieu also went onto to say, “President Trump has only been in office for six months. It’s in everybody’s best interest for him to succeed and for him to do well,” he said. “Starting a presidential race for anybody at this time under any circumstances is ill-advised.”

The left-leaning Pierce is no fan of Mr. Trump and characterized Mayor Landrieu’s hopeful words about the president as shameless political pandering.

Shameless political panderer that he is, Landrieu pivots away from New Orleans to court the Trump supporters of Louisiana. Political science https://t.co/xgiHTBveMy

The New Orleans born Pierce, like many celebrities today who have been seduced and deceived by leftism, seem to have a visceral hatred of our president and they consider saying anything positive about him as treasonous, heinous, and not allowed.

Pierce went onto tweet this about the CNN, Landrieu quote.

It isn't in our best interest that the President succeeds in: destroying the DOJ, banning immigrants by religion,suppress voting rights. https://t.co/xgiHTBMQb8

Mayor Landrieu must be used to criticism by now. He is widely unpopular among conservatives and even many moderates after his taking down the historic New Orleans monuments and his obvious inability to control crime in the city he runs. But it is rare he gets hit from the left.

As to Pierce’s accusation that Mr. Landrieu is pandering, it’s hard to know for sure. All politicians pander at some point don’t they? Is Mr. Landrieu trying to reach out to a broader audience because of national ambitions by saying it’s in everyone’s best interest for Trump to succeed? It’s impossible to know for sure what’s in a man’s heart.

You’ll remember how the left went batty when radio talk show host Rush Limbaugh once said he was pulling for then President Barack Obama to fail. I know what Limbaugh meant. Mr. Obama wanted to move our nation more toward socialism and Mr. Limbaugh hoped he would fail in that attempt.

So does Mr. Landrieu’s Trump comments indicate he’s pulling for the president’s agenda or is he, as Mr. Pierce says, just a shameless political panderer?