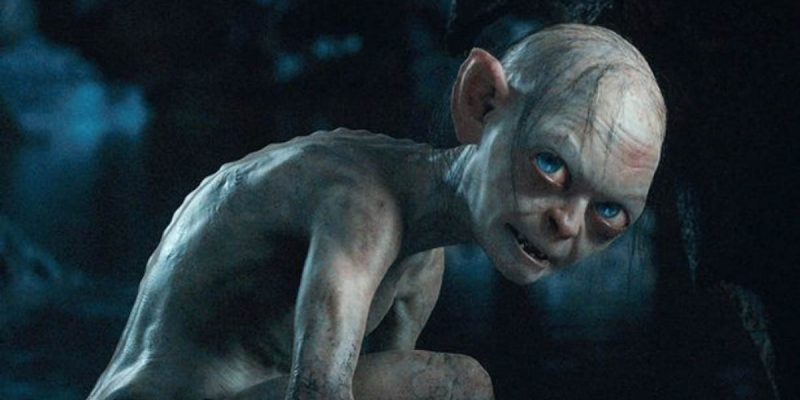 …namely, that the “skinny repeal” of Obamacare, which was about the barest of minimum actions – a fig leaf – covering the seven-year promise of the entire Republican Party to make it go away if the voters would just give the GOP political control, failed last night. By one vote. That being John McCain’s vote.

In a dramatic early Friday morning vote, the Senate voted down the Republican effort to overhaul the U.S. health insurance system, 49-51, with GOP Sen. John McCain of Arizona’s dramatic “no” — to gasps in the chamber — providing the key vote to send the bill to defeat.

Lobbying from top GOP leaders, McCain’s colleague from Arizona Jeff Flake, Vice President Mike Pence and a swath of Republicans were not enough to sway McCain. Pence himself spent more than 20 minutes trying to get McCain to change his mind. …

McCain’s vote came after a period of tense suspended animation, when much of the attention was on the Arizona Republican, who seemed to be returning to his maverick persona at just the wrong time for McConnell.

“This is clearly a disappointing moment,” McConnell said after the vote gaveled down. “I regret that our efforts were simply not enough — this time.”

The “skinny repeal” wasn’t a good bill. It preserved some of the worst of Obamacare, namely, the Medicaid expansion, while all but insuring private insurers would pull out of the exchanges. But passing it was the correct vote because doing so would get the bill into a conference committee and give the leadership in both houses the ability to continue to work toward something that would improve the current situation – and the “skinny repeal” did remove the mandate, which is the worst piece of this legislative travesty. You keep the ball rolling, and you don’t hand your own side an embarrassing defeat. Moreover, if you want a bi-partisan solution to replacing Obamacare, there is no way to create one without ending the status quo that Democrats are resting on. They have no impetus to come to the table until Obamacare is gone. For someone who just a couple of days ago was giving an onanistic speech about the need for bipartisanship to solve the healthcare issue in this country, McCain should damn sure know that.

He knows. He doesn’t care. He’s never cared about anyone or anything but himself, all protestations to the contrary notwithstanding.

We’ve largely kept quiet about McCain since his diagnosis of brain cancer earlier this month, attempting to follow the old maxim that if you can’t say something nice don’t say anything at all. Those people who took to social media to bash McCain upon his having gotten the bad news from the doctors were classless and lacking in humanity.

But the sentiments they expressed, frankly, weren’t untrue.

This isn’t about his brain cancer. We wish him the best in fighting that off, and if it’s not possible for him to do that we wish him comfort in his final days. What this is about is McCain’s woeful, horrendous, infelicitous and destructive job performance going back not just to last night but DECADES into the past.

Quite simply, John McCain has done more damage to the Republican brand than any member of the U.S. Senate in the last 100 years. He has been a wrecking ball to the party’s attempts to make policy, he’s been a traitor to his colleagues in terms of dishing dirt on them to the partisan leftist media in return for his own glorification on the Sunday shows and copious cable news interviews, he was a destructive actor in no less than three different Republican presidential primaries, the worst being the one he won, and then proceeded to crash the GOP’s chances of winning with a disaster of a general election campaign, and now he single-handedly destroyed the party’s effort to make good on its promise to the American people.

John McCain opposed the effort to open oil drilling in the Alaska National Wildlife Refuge, not because he bought into the bogus complaints of the environmental movement but because he and Ted Stevens, that state’s senior senator, hated each other and McCain wanted to deny Stevens a policy win for the folks back home. That’s who John McCain is.

Here’s who else John McCain is. He’s a shameless fraud who has lied to the people of Arizona again and again in order to steal the privilege and prominence he craves in a manner not dissimilar to Gollum in the Lord of the Rings, whose obsession with the ring of power corrupts him and steals away all virtue in his soul. If you want proof, here are two examples…

He’s done nothing but lie and dissemble. He’s sabotaged his party for personal gain at every turn. He’s given us Obama, with his gormless and passive 2008 presidential run, and now he’s given us Obamacare.

The least McCain can do is retire and go home. Thirty years is enough.