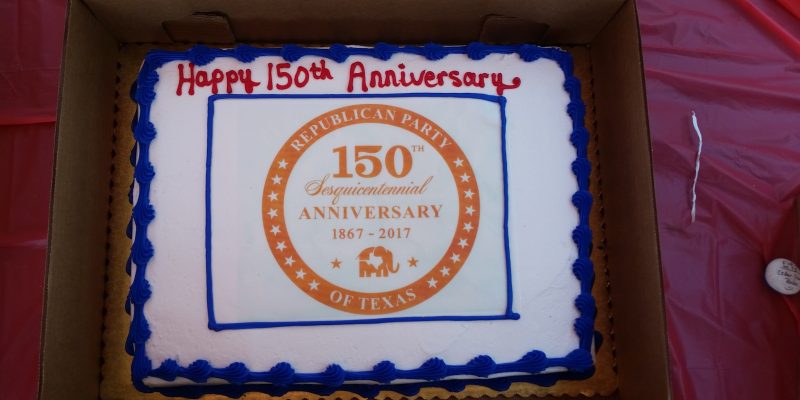 As America celebrated the 241st anniversary of the passage of the Declaration of the Independence, and The Hayride Texas officially launched, the Republican Party of Texas celebrated it’s 150th or sesquicentennial anniversary. More than 50 Republican activists from around the state were in attendance as many more served at Independence Day celebrations around the state. 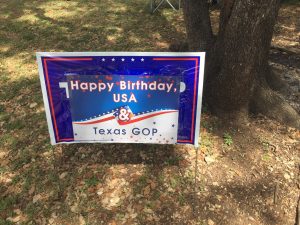 In 1867 members of the Union Loyalist League, which was made of former slaves and a small number of white Unionists joined together with Texans who opposed secession and recent northern transplants to form the Republican Party of Texas. The first state Republican convention was held in Houston, TX where the delegates attempted to “adopt a party platform that would eliminate all restrictions on the rights of freed slaves; safeguard, increase, and fairly distribute the state’s school fund; establish a free public school system; support railroad construction; hasten immigration to the frontier by backing a homestead law; and encourage a return to the rule of law in Texas.” That is according to Carl H. Moneyhon’s, “Texas Out-Radicals My Radicalism.” That convention came to order on July 4, 1867.

For a more in depth history see the article from the Republican Party of Texas’ website.

Interested in more news from Texas? We've got you covered! See More Texas News
Previous Article Can A Gay Republican Still Have Pride In The Age Of Trump?
Next Article Club Poker: Is Texas Hold’em Really Legal in Texas?