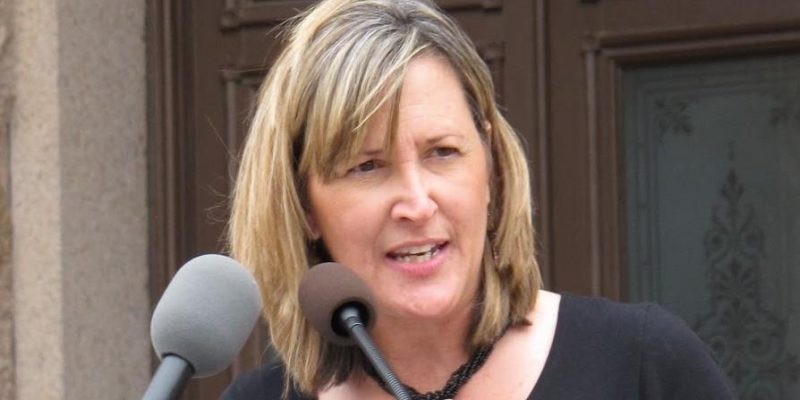 “I am extremely disappointed in the decision by Attorney General Jeff Sessions to rescind certain policies implemented by his predecessors which limited the federal scope and use of civil asset forfeiture. While the A.G. has added some new safeguards against abuse, he is once again allowing law enforcement to potentially circumvent stricter state forfeiture laws and utilize weaker federal laws at the expense of the rights of the individual. Sessions’ announcement only underscores the dire necessity of making real change at the state and federal level by passing meaningful protections for the people into law, and not simply relying on prosecutorial discretion and rule-making, which changes from one administration to the next. Let me be clear: there is no bigger private property rights issue in America today than our current, egregious system of civil asset forfeiture.  We must pass real reforms through the legislative process here in Texas and at the federal level as well. As we’ve seen today, the peoples’ property is not truly secure until we do.”

Burton has already taken a strong stance against civil asset forfeiture this year, filing a bill in the Texas Senate to replace the practice with criminal asset forfeiture (so that no property may be stolen from Texans without a conviction).

Before the 85th legislative session began, Burton wrote about her plans to reform civil asset forfeiture laws in Texas and described the practice as:

Sen. Burton made national news earlier in the year when Rockwall Sherriff Harold Eavenson told President Donald Trump that a certain Texas Senator was trying to take away police tools by arguing against the practice of civil asset forfeiture.

“We’ve got a state senator in Texas that’s talking about introducing legislation to require a conviction before we can receive that forfeiture money, and I told him that the cartel would build a monument to him in Mexico if he could get that legislation passed,” the Sheriff remarked.

Convicting someone of a crime before taking their stuff seems to be an idea supported by many officers and district attorneys. There are reports that a practice in some cities is to have drug dealers sign over money taken through the process and have charges dropped. The D.A. collects money but the dealer goes free.

After telling this to President Trump he offered to “destroy” the then unnamed lawmaker.

Sen. Konni Burton responded by claiming that civil asset forfeiture is not merely a police issue, but it is a fundamental property rights issue. “Requiring the government to secure a criminal conviction before permanently taking property from citizens is simply common sense,” she said in a release.

Many on the right and left have commended Burton for her willingness to stand up to the most powerful members of her own party with whom she has disagreements.

“This system—where police can seize property with limited judicial oversight and retain it for their own use— has led to egregious and well-chronicled abuses. According to one nationally publicized report, for example, police in the town of Tenaha, Texas, regularly seized the property of out-of-town drivers passing through and collaborated with the district attorney to coerce them into signing waivers of their property rights.”