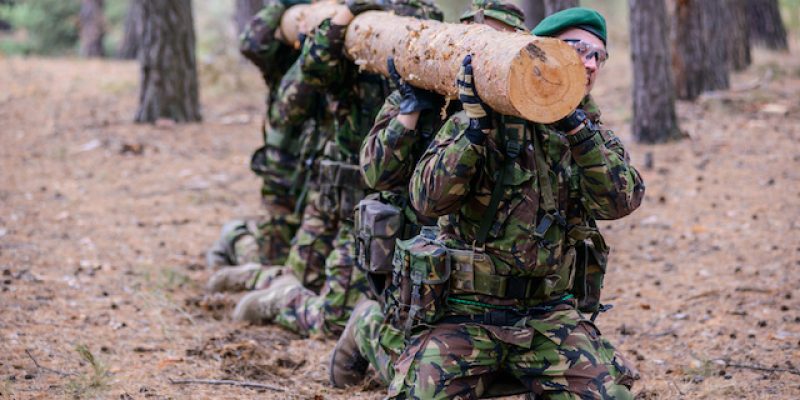 Yesterday, President Donald Trump tweeted out that transgender people would no longer be accepted into the military based on the recommendation of military leaders. Honestly, it is not an issue many Texans I know have the bandwidth to even think about right now. Many of us are so exhausted after hearing about transgender bathroom use for the last two years that we are ready to tune the whole thing out. On that note, what I will talk about is…viagra.

Ah, that little blue pill. The lifeblood of many men’s Saturday night. Possibly the great medical achievement until a cure for cancer is finally found. Heck, even if it is found would life be worth living without its magical enhancements?

Viagra is easy to joke about for most of us. It is a punchline. Something only discussed in jest. Yet, it’s actually something very important for tens of millions of American men (and their significant others). Approximately 30 to 50 percent of American men experience erectile dysfunction of some kind, at some point. This does not just keep them from having sex, but can also affect their mental capacity.

I bring up Viagra because it is the red herring of those that want to fund a myriad of elective surgeries or medical issues. The problem with that argument is that Viagra is not elective. It is fixing something that should be working and for some reason is not.

The most recent use of this distraction is on the transgenders in the military discussion. I have seen several posts on my Facebook timeline comparing the $8.4 million dollars the military spends on transgender care to the $84 million it spends on erectile dysfunction (approximately half of that is on Viagra). The hinted argument is that if they can spend ten times the amount on something as “trivial” as soldiers “getting their rocks off” then they cannot complain about a “pre-existing condition” like transgenderism.

Erectile dysfunction is common in military personnel because of activities associated with training and combat. Not only are their mental factors like stress and PTSD, but physical problems cause by marches, frequent parachute drops, and other physical injuries. It is estimated that erectile dysfunction in the military is three times that of non-military Americans and few seek treatment.

Viagra helps to fix the problem. It causes the body to act naturally. Yet, many want to use the fact that this is covered by the military and insurance to say gender reassignment and abortion should be covered.

So it is a burden to spend 8 million on trans military, but OK to spend 41 million on Viagra for impotent men like you?

so republicans don't want to pay for trans people's "hormones and surgeries" yet have no problem paying for trump's viagra and spray tans?

42 million on Viagra. I have said before that if men could get pregnant, abortion would be in the Bill of Rights.

Whether you believe in transgender people serving in the military or abortion being covered are not the issue. Comparing radical changes to the body is not the same as keeping the body functioning in a way it would normally function. Stop shaming our troops and men around the country, and remember if discussions on this issue last longer than four hours you are likely not a person that will need Viagra anyway.

Interested in more national news? We've got you covered! See More National News
Previous Article Silky Slim Wasn’t A Paid Snitch For The BRPD, Was He?
Next Article So Far 400 People Have Been Shot In New Orleans