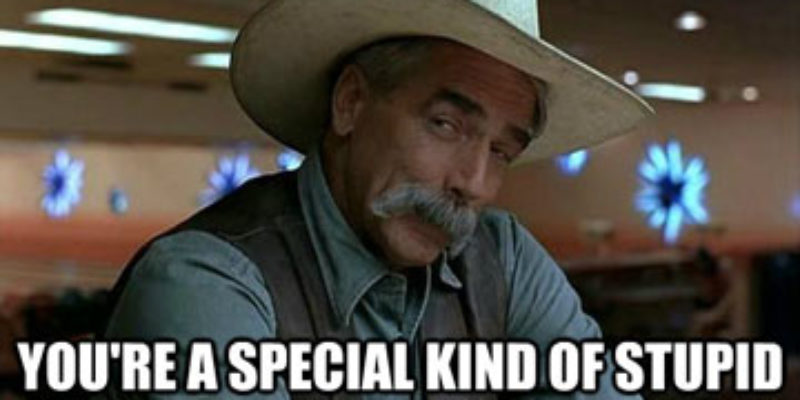 I’m no expert on the do’s and don’t’s of dealing drugs, but calling a narcotics detective to arrange a dropoff seems like a misstep.

But in St. Mary Parish, that’s exactly what happened with Jeremy Green and Leandrea Fuselier earlier this week:

A detective of the St. Mary Parish Narcotics Section received a phone call from Fuselier stating that she wanted to arrange a “drop off” of contraband items at the jail. The detective quickly determined that Fuselier had dialed the wrong number and initiated an investigation. The narcotics detective found evidence that Fuselier and Green were conspiring with Lewis, an inmate at the St. Mary Parish Law Enforcement Center, to have contraband delivered to the jail.

There are obviously some questions here, like who exactly these two were trying to get in touch with at the jail. We have the answer to that one…

A further investigation revealed that Fuselier and Green were conspiring with 36 year old Kurwin Lewis of New Iberia, an inmate at the St. Mary Parish Law Enforcement Center.

And now, for the mugshots. Nobody fares particularly well in a mug shot, but these three might fit the circumstances better than any we’ve ever seen…

Yes, they all look pissed off. It’s not surprising – when you get caught trying to smuggle narcotics into the jail because you end up calling the wrong cops by mistake, you’re probably going to end up pretty upset about how your life is turning out.

Interested in more news from Louisiana? We've got you covered! See More Louisiana News
Previous Article Mitch Landrieu’s Cousin Convicted Of A Felony After Pulling A Gun On Someone
Next Article FAGAN: Mitch Landrieu’s Political Correctness A Reason For Extreme NOLA Violence