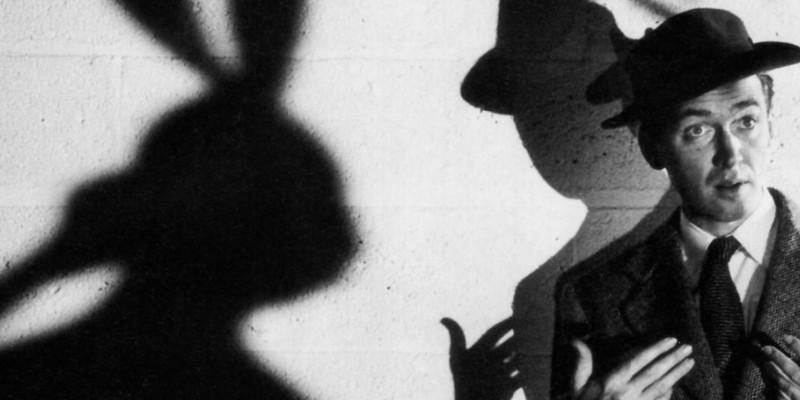 The tropical storm known as Harvey has now become a full blown hurricane and is currently on track to be a category three when it makes landfall tomorrow. Hurricane Harvey is also headed straight toward the Texas coast.

Texas Governor Greg Abbott has already declared a state of emergency in 30 counties as of last night. In a statement he said:

“Texans believe in taking action and always being prepared in the event of an emergency. That is why I am taking every precaution prior to Tropical Depression Harvey making landfall. Preemptively declaring a state of disaster will allow Texas to quickly deploy resources for the emergency response effort in anticipation of the storm’s hazardous conditions.”

Rain is expected to reach 10″-20″ or more depending on the area and winds may reach 115 mph. When it makes landfall Hurricane Harvey is expected to sit over the coast for several days battering the coastal region.

Mayor Joe McComb of Corpus Christi has issued a voluntary evacuation order and said at a press conference, “We encourage the residents in low-lying areas as they say, ‘to get out of Dodge.'”

The mayor added he has not ruled out a mandatory evacuation.

“I’m not going to risk our fire people and police people to risk themselves to get somebody out of the home,” McComb said. “They got relatives and they got family and we don’t want to put them in harm’s way because someone wanted to stay in their home.”

Water, bread, and sand bags have sold out at many stores along the Gulf. Residents are highly encouraged to go stay with relatives or friends rather than try to ride the storm out. If you have elderly neighbors make sure to check on them.

Governor Gov. John Bel Edwards of Louisiana has also signed a statewide emergency declaration. Parts of southwest Louisiana could see up to 10″ of rain.

This could be the largest natural disaster to hit Texas since Hurricane Bret in 1999. Since many oil refineries are also in the path of the storm the nation could also see its effects as fuel prices rise.

If you need tips on Hurricane preparedness check out this link for Ready.gov.

Hurricane Harvey is expected to make landfall at 1 am on Saturday.

Interested in more news from Texas? We've got you covered! See More Texas News
Previous Article This Thing In The Gulf Might Make Landfall As A Cat 3 Hurricane…
Next Article Here’s The Latest On Hurricane Harvey From The National Hurricane Center