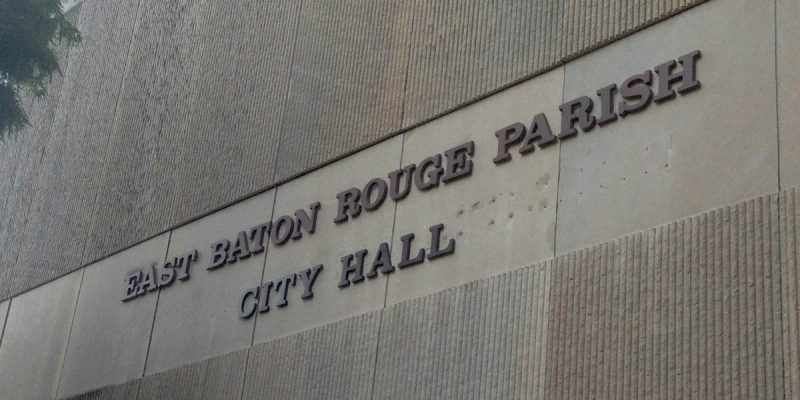 The East Baton Rouge Parish Metropolitan Council is mulling the idea of joining the ranks of cities experimenting with government-owned internet networks.

Though proponents of government internet are painting a very rosy picture of how such an undertaking would impact the Baton Rouge area, city residents should not take the bait. Time and time again, government-owned broadband networks (GONs) have proven to be a terrible deal for taxpayers.

Indeed, Baton Rouge residents do not even need to look outside of Louisiana to see an example of a GON gone wrong. Lafayette’s LUS Fiber started as a whopping $125 million project, and unfortunately for taxpayers in the area, the price tag has only gone up.

Investigations over the years have concluded that LUS Fiber was losing some $45,000 per day at one point in time, and that total costs have now escalated to $160 million. Further, it has also been reported that LUS Fiber has attracted just 16,400 paying customers, meaning Lafayette poured about $9,750 per subscriber into this unnecessary network. While LUS Fiber is technically still alive, it is only a matter of time before this unsustainable model fails completely.

Lafayette’s LUS Fiber was not an isolated incident. Nationwide, there are countless examples of GONs that have failed and were then sold for pennies on the dollar, leaving taxpayers on the hook for millions.

GONs in Tacoma, Washington; Groton, Connecticut; Burlington, Vermont; Provo, Utah; and dozens of other cities have all ended in similar tragedy.

The construction and maintenance of broadband networks are not functions that government entities are well suited to take on, as they require regular and expensive upgrades to function properly. Too late in the game, government officials realize the cost for such a project was grossly underestimated, and that they lack the necessary resources and expertise to remain up-to-date in such a rapidly changing industry. Government simply cannot operate as efficiently or effectively as private sector experts in this space.

GONs are a tried and failed experiment, yet some attempt to mask their track record of disaster by purporting they are necessary to ensure consumers have choices. But such claims are horribly misguided, as they fail to mention the adverse impact such a move would have on the market.

Government-owned internet networks unfairly compete with private providers because government entities can subsidize costs with tax dollars, and thus charge consumers below the cost of service. Private sector providers, on the other hand, cannot undercharge customers because it would drive them out of business. Naturally, private providers are discouraged from investing, remaining, and expanding in areas where GONs are present, as their odds of success are hindered by unfair competition from an entity that does not need to turn a profit.

Since it is vigorous competition between providers that spurs innovation, improves quality, and drives prices down, government networks leave consumers at risk for fewer choices, outmoded technology, and deteriorating service.

There is no justification for wasting millions of taxpayer dollars on “competition” with the 25 plus Internet providers currently serving the Baton Rouge area. Doing so would inflict a great deal of harm on taxpayers and consumers in the city, and chill innovation.

If the Council truly wants to improve broadband service in Baton Rouge, they should put the GON plan to halt, get out of the way, and allow the private sector to thrive.

Mire manages state tech and telecom policy at Americans for Tax Reform, a non-profit taxpayer advocacy group founded at the request of President Ronald Reagan, and is a fellow at the Pelican Institute for Public Policy, a New Orleans-based think tank that is leading voice for free markets in Louisiana.